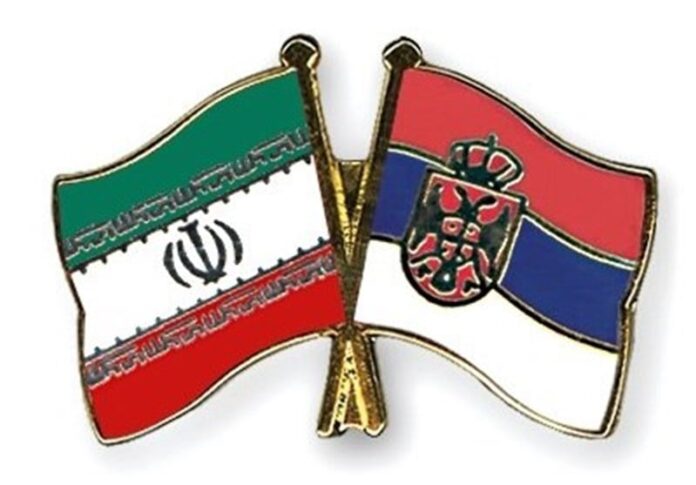 After a gap of 27 years, direct flights between Iran and Serbia resumed Saturday, when an IranAir jet touched down at Belgrade’s Nikola Tesla airport, Serbian media reported.

IranAir is offering a direct service between Tehran and Belgrade twice weekly, with all flights fully booked until the end of the summer, the reports said, according to AFP.

A second Iranian carrier, Qeshm Air, is also planning to launch a service between the two capitals starting from March 19.

In August 2017, Iran and Serbia agreed to liberalize visas for travel between the two countries.