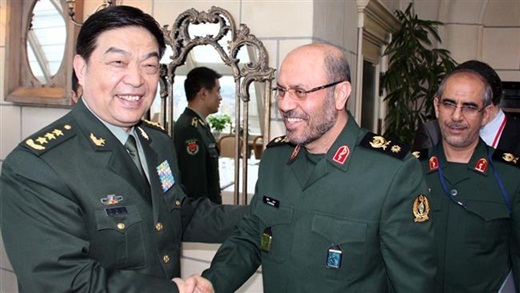 Regional countries should improve serious cooperation and interaction to eradicate Takfiri-Zionist groups, said Iran’s defense minister in a meeting with his Chinese counterpart.

Iran’s defense minister says the Islamic Republic and China share a very successful experience of defense cooperation and are determined to strengthen mutual relations in the defense sector.

Brigadier General Hossein Dehghan made the remarks in a meeting with China’s Defense Minister Chang Wanquan in Moscow, Russia, on Friday.

The Iranian official brought up the issue of the ISIL Takfiri terrorists and the extent of their influence in East Asia, which he stated, meant a threat to security of China, the Caucasus region and the Central Asia.

Brigadier General Dehghan, who was in the Russian capital to attend the fourth Moscow International Security Conference, also emphasized that regional countries should improve serious cooperation and interaction to eradicate Takfiri-Zionist groups.

He denounced the West for supporting terrorist groups and violating the rights of nations in the region and warned that insecurity would have its own repercussions for the very governments that support the extremist groups.

He added that a meeting which is scheduled to be held among Iran, Russia and China in the near future would play a very effective role in “countering common threats and settling security problems in the region.”

The Chinese defense minister, for his part, hailed Iran’s proposal for the trilateral meeting and stressed the importance of improving bilateral and multilateral defense and military on global issues. 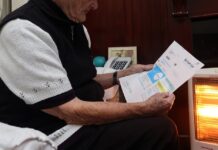