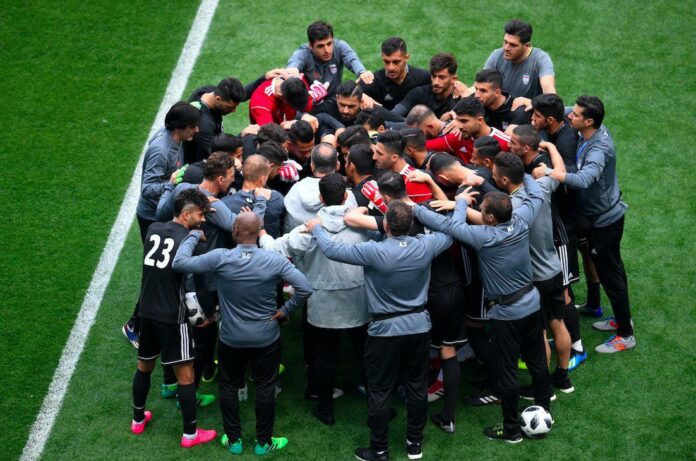 Iran’s Portuguese head coach Carlos Queiroz says his team will turn the impact of US sanctions and other problems into “inspiration” to perform better ahead of their first World Cup match against Morocco.

“We are not using them as any kind of justification or apology. The difficulties are a source of inspiration and creativity, to be more efficient and more competent during games,” Queiroz said at a news conference on Thursday, Spanish news site Marca reported.

Earlier this week, Iran’s footwear sponsor Nike announced that it would not be providing shoes for the team any longer as a result of President Donald Trump’s decision to reinstate sanctions against the country last month.

“US sanctions mean that, as a US company, Nike cannot supply shoes to players in the Iranian national team at this time,” the multinational corporation said in a statement and reported by ESPN.

The administration’s move led to Nike’s decision, which also enraged Queiroz and left the team scrambling for new equipment.

Despite the team’s frustration, Queiroz — who formerly managed Real Madrid and Portugal — said the issues wouldn’t impact the team’s performance. Instead, he said his team will use the problems as motivation to play harder.

“We have not allowed, under any circumstances, [problems] to become justifications or excuses,” the coach said, according to Marca.

Queiroz and his team will face tough competition as they compete in their fifth World Cup. Although FIFA currently ranks Iran higher than its first competitor Morocco — 37th and 41st respectively — both teams are starting in a group that includes 2010 World Cup winners Spain and reigning European champions Portugal.

Nonetheless, Queiroz voiced optimism despite the difficult challenge ahead.

But their preparations for Russia were disrupted as warm-up friendlies against Greece and then Kosovo were cancelled.

However, football analysts and veteran players and coaches are still optimistic about the Team Melli’s performance at the World Cup.

Behnam Abolqassempour, a former player of the national team, believes Queiroz has what it takes to surprise Iran’s opponents.

He is very optimistic that the team would challenge its powerful rivals thanks to its young and motivated players. “Our strong point can be the young players we have and their huge motivation to show their best performance at the world cup.”

Heshmat Mohajerani, Iran’s head coach at the 1978 FIFA World Cup, has also described Queiroz as one of the world’s best football masters, particularly in analysis.

“Fortunately, Queiroz is a smart and talented coach, and has managed to create a very friendly atmosphere among the players,” Mohajerani said, adding that the Portuguese manager knows the Team Melli’s opponents very well.

“If we manage to win the first match against Morocco, we’ll have the chance to advance to the next stage [for the first time in history] by clinching a draw in the next matches against Spain and Portugal,” he added.

“Our players and head coach have fortunately showed they have the capacity and know that an entire nation is behind them,” Mohajerani noted.

Iranian people, both inside the country and in Russia, are eagerly waiting for the success of their national team, which is appearing in the World Cup for the second consecutive time.

Here in the Iranian capital, billboards have been installed across the city to encourage the entire nation to support the national team. One of the most popular ones is the extremely huge billboard in Tehran’s Valiasr Square, on which it is written, “We’ll Be Champions Together: One Nation, One Heartbeat.” 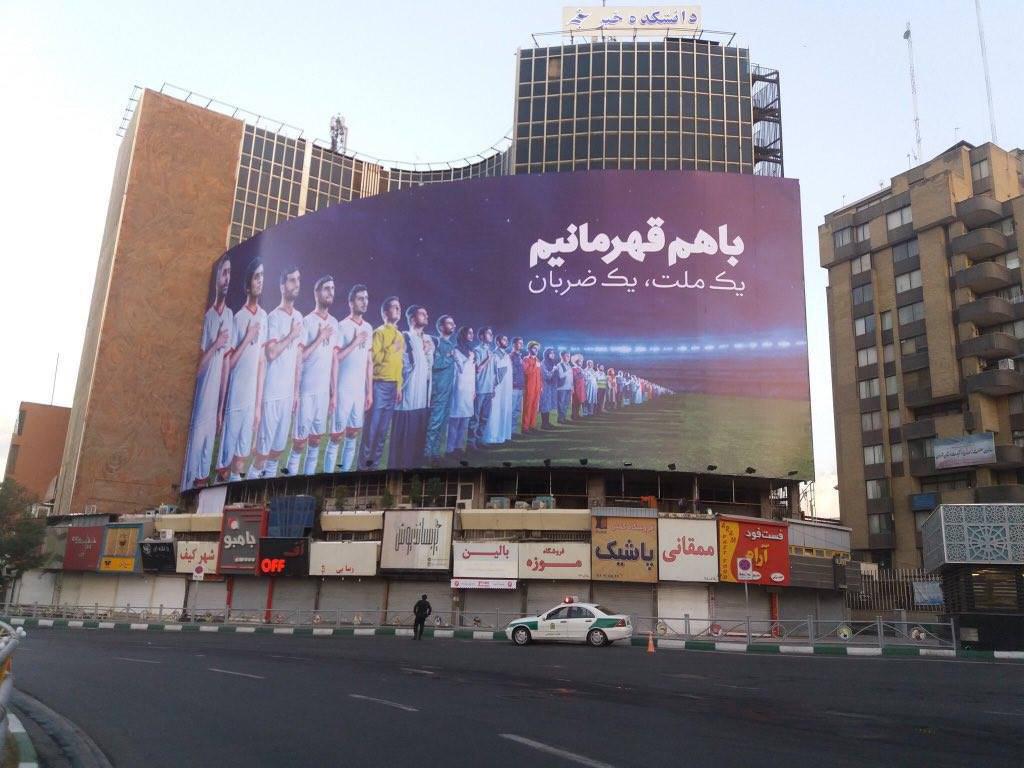