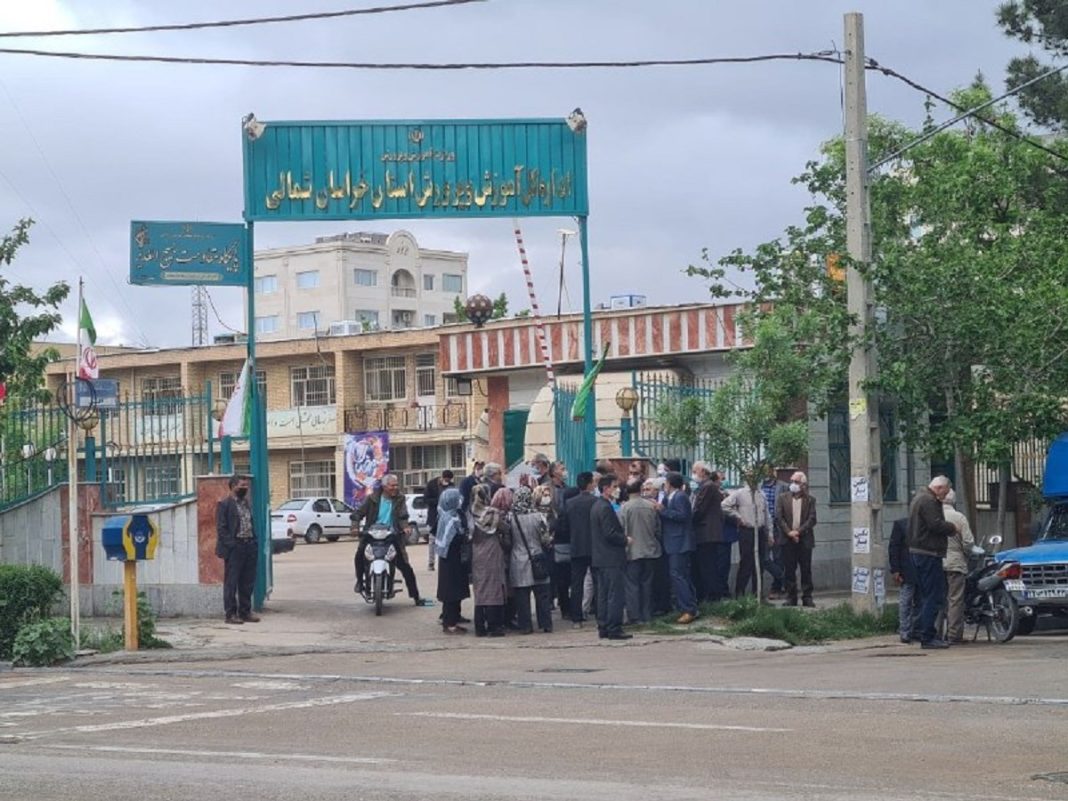 A number of Iranian teachers on Sunday held peaceful rallies in some provinces across Iran to demand higher salaries and better working conditions. The protesters said they will not retreat from their rights.

Fars News Agency reported, some people however shouted political slogans that were unrelated to the working demands of teachers.

These people who have been described as infiltrators by the Iranian media were arrested by the security forces.

The News Agency said those who tried to politicize the industrial action are directed by counterrevolutionary cells outside Iran and some have a history of committing security offenses in the past.

The rallies were however smaller than previous ones given that the government has promised to implement reforms to improve the working conditions of teachers and to meet their demands.

Meanwhile, reports say some videos of teachers’ rallies posted on social media are old and have nothing to do with Sunday’s protests including the rally in Shiraz that happened outside the Education Department of the city.

The rallies come on the eve of Teacher’s Day in Iran. Monday marks the occasion and every year at this time, teachers hold peaceful rallies to push their professional demands.