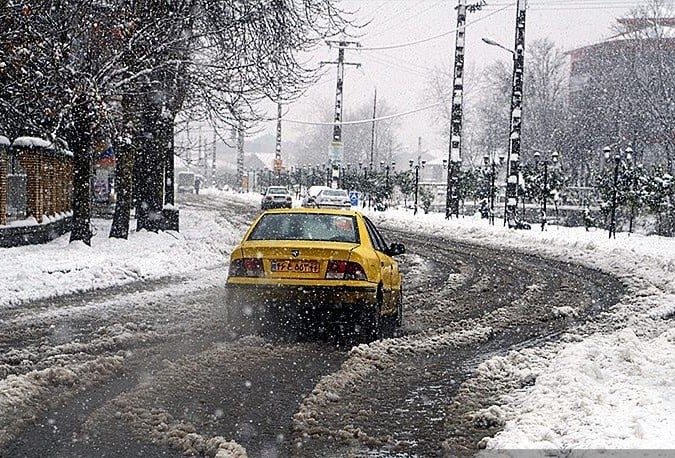 A Taxi driver in Tehran has helped the Indian ambassador free of charge after the diplomat broke his leg during a snowy day morning workout.

India’s ambassador to Iran was recently jogging in northern Tehran on a snowy day when he fell down and broke his leg.

According to a Farsi report by Sputnik, Ambassador Saurabh Kumar was apparently dressed in sportswear and did not have a cell phone, ID card and wallet.

Nobody was on the street at that time due to heavy snow. However, a taxi driver suddenly arrived at the scene and took him to hospital.

Interestingly, he has paid all the costs and when the embassy staff arrived, he refused to get his money back. Before leaving the hospital he told the Indian diplomats that “you’re our country’s guest.”