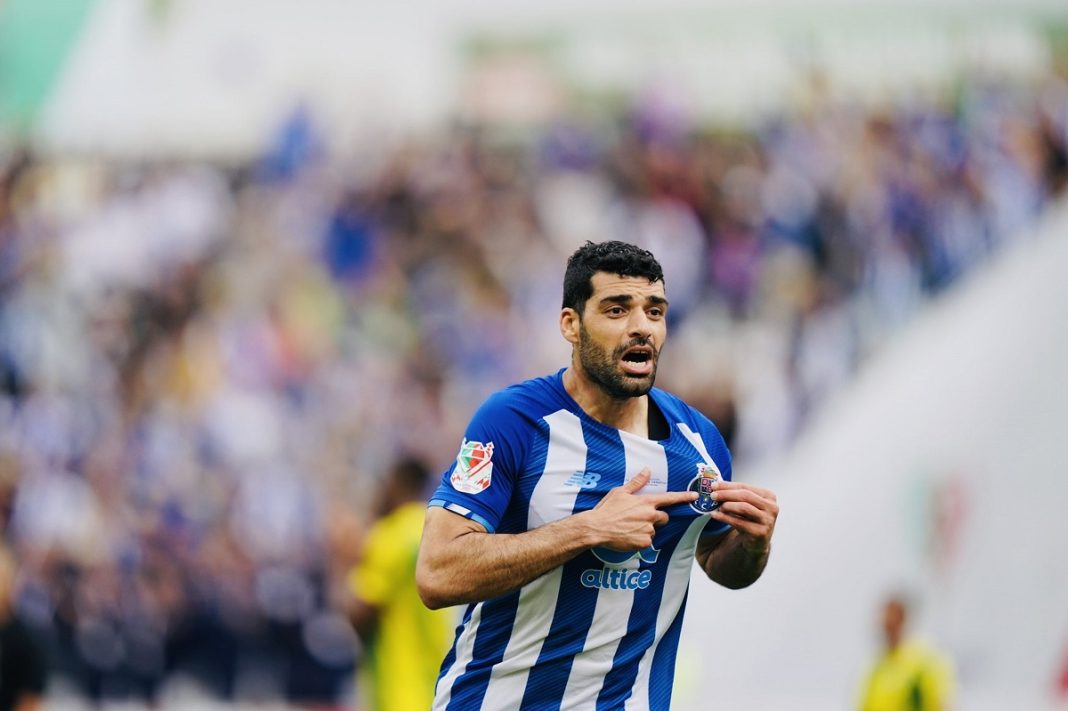 Portugal’s Primeira Liga club FC Porto’s Iranian striker Mehdi Taremi has been nominated for the Most Valuable Player (MVP) award for the 2022 season along with nine other candidates.

The announcement comes a few days after Spain’s Marca magazine put Taremi on a list of top 100 players of the European leagues last season as voted by 73 experts around the world.

The 29-year-old Iranian forward’s stunning performance on the field has turned heads.

His bicycle kick goal against Chelsea was shortlisted for the FIFA Puskas Award 2021. He was also chosen as the best player of April 2022 from Porto.