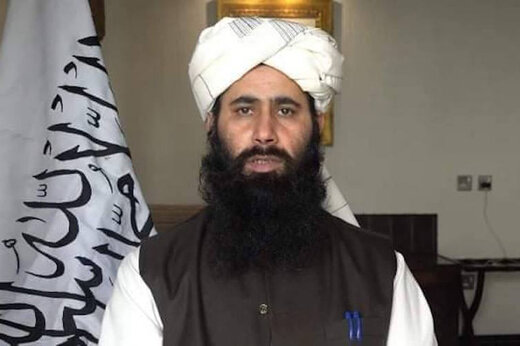 The head of the Taliban’s political office has said in a tweet the group welcomes Leader of Iran’s Islamic revolution’s speech in which Ayatollah Seyyed Ali Khamenei urged unity between Shia and Sunni Muslims.

Mohammad Naeem said, hopefully, the enemies’ plot to destroy the unity among Shias and Sunnis will be foiled. In his recent speech to officials and guests attending the International Conference on Islamic Unity in Tehran, Ayatollah Seyyed Ali Khamenei said the reason why he often emphasizes the issue of unity among Muslims is the great distance between religious sects and the serious efforts of enemies to increase the distance.

The Leader aid, “Today the words Shia and Sunni have also entered the American political literature while the US is opposed to and is an enemy of Islam in principle”. Ayatollah Khamenei referred to the efforts of the United States and its pawns to create sedition everywhere in the Muslim world, saying the US openly acknowledged it created Daesh.

The Leader added that annual meetings and gatherings on the issue of unity are not enough. Ayatollah Khamenei said, “In this regard, there should be discussion, explanation, encouragement, planning and division of labor, and, as an instance, in the case of Afghanistan, one way to prevent incidents is the presence of current officials of Afghanistan at [religious] centers and mosques or encouraging Sunni Muslim brothers to attend joint gatherings”.