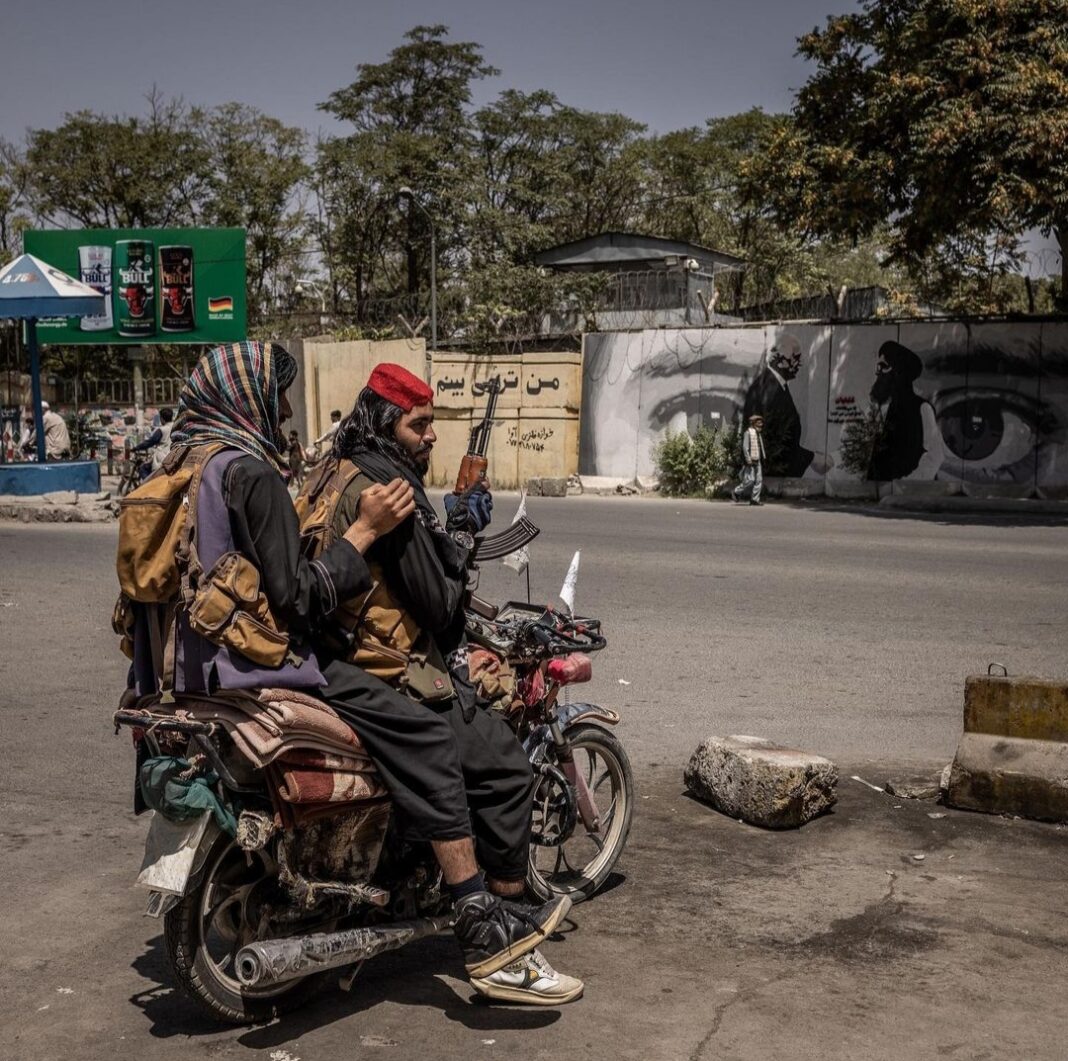 Taliban's chief of staff Qari Fasihuddin says the militant group is considering the creation of a regular army in Afghanistan in the near future.

Fasihuddin added that consultations on the matter are ongoing during a press conference in Kabul.

The US provided the Afghan security forces with $28 billion in weaponry between 2002 and 2017, with virtually all of this equipment now feared to have fallen into the Taliban’s hands. In July, US President Joe Biden claimed that hundreds of thousands of uniformed troops, nearly 300,000, were ready to defend Afghanistan. They, however, did not manage to stop the Taliban.

In early August, the Taliban stepped up their offensive against Afghan government forces and entered the capital, Kabul, on August 15, completing the takeover of the country. The events prompted a mass evacuation of western citizens and Afghans who had aided or worked for foreign troops and organisations.