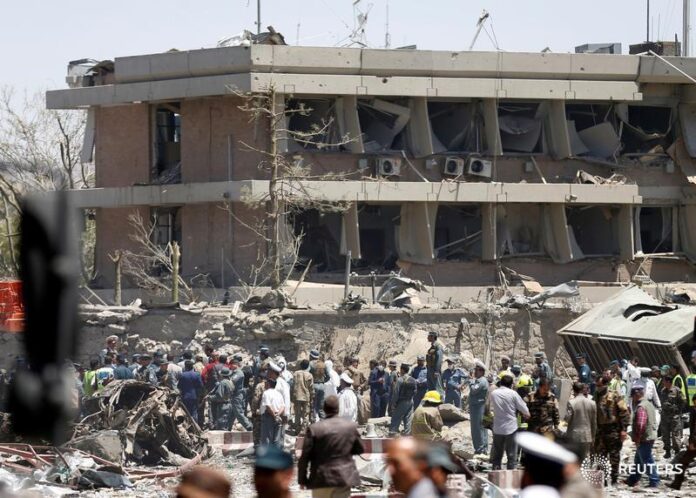 Afghanistan’s Taliban militant group has denied having any role in the Wednesday terrorist blast in Kabul, which was later claimed by the ISIS terrorist group.

At least 100 were killed and 500 wounded in one of the most brutal terrorist attacks in the history of Afghanistan on early Wednesday.

Such terrorist attacks as the one that hit Kabul today are usually claimed by either the Taliban or the ISIS terrorist group.

Taliban’s Spokesperson Zabihullah Mujahid said that Wednesday’s explosion had “nothing to do with the Mujahedeen of Islamic Emirate,” as the Taliban call themselves, BBC reported.

His statement added that the Taliban condemn “every explosion and attack carried out against civilians, or in which civilians are harmed.”

Even though the organisation claim they are only waging war against the US-backed Kabul government and foreign forces in Afghanistan, most of the casualties of their attacks are civilians.

The responsibility for the attack was later claimed by the ISIS terrorist group, according to Al Mayadeen TV.