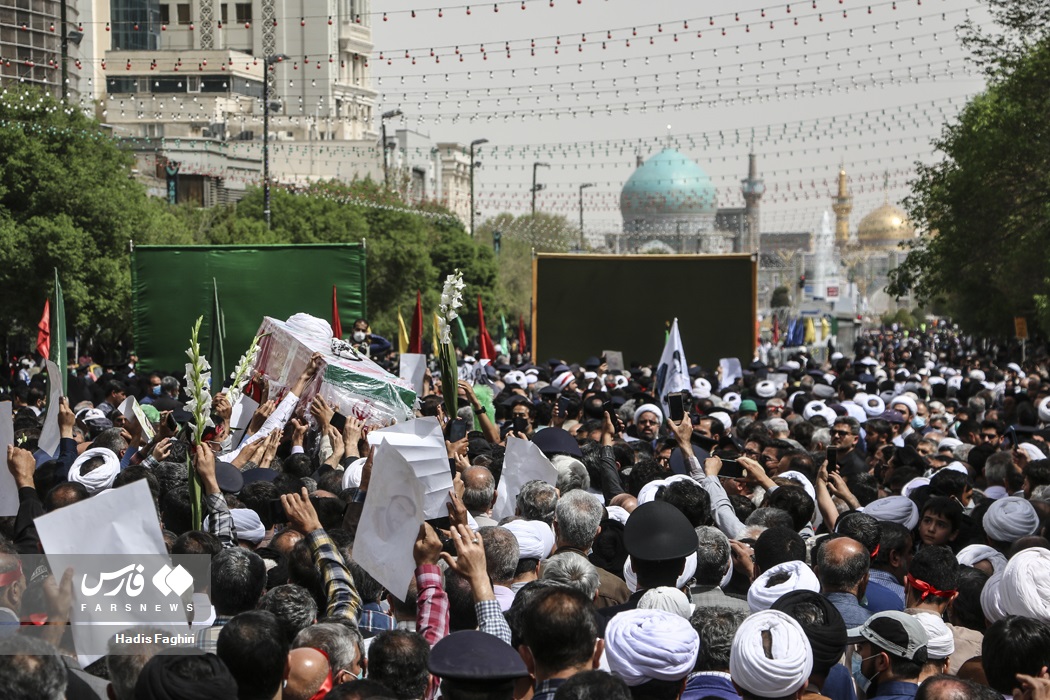 Iran’s intelligence minister says the recent terrorist attack at the Imam Reza holy shrine in the northeast of the country is a proof of Takfiris’ malice toward divine Imams.

“Religious sites are among the centers under Takfiris’ spotlight, and the recent terrorist move indicates they bear a grudge and animosity toward the Infallible Imams,” said Esmail Khatib.

He said they seek to touch off ethnic and religious divisions between Shiites and Sunnis as well as among other ethnic groups in order to deviate public attention from the crimes committed by the Israeli regime.

“It is essential that scholars, intellectuals and people from all walks of life foil these plots altogether with prudence and awareness,” he added.

The minister underscored the Israeli regime is trying to act as regional police with the backing of hegemonic powers and certain Arab countries.

“Efforts made by this wicked regime have been neutralized by suicide operations conducted by Palestinians,” he explained.