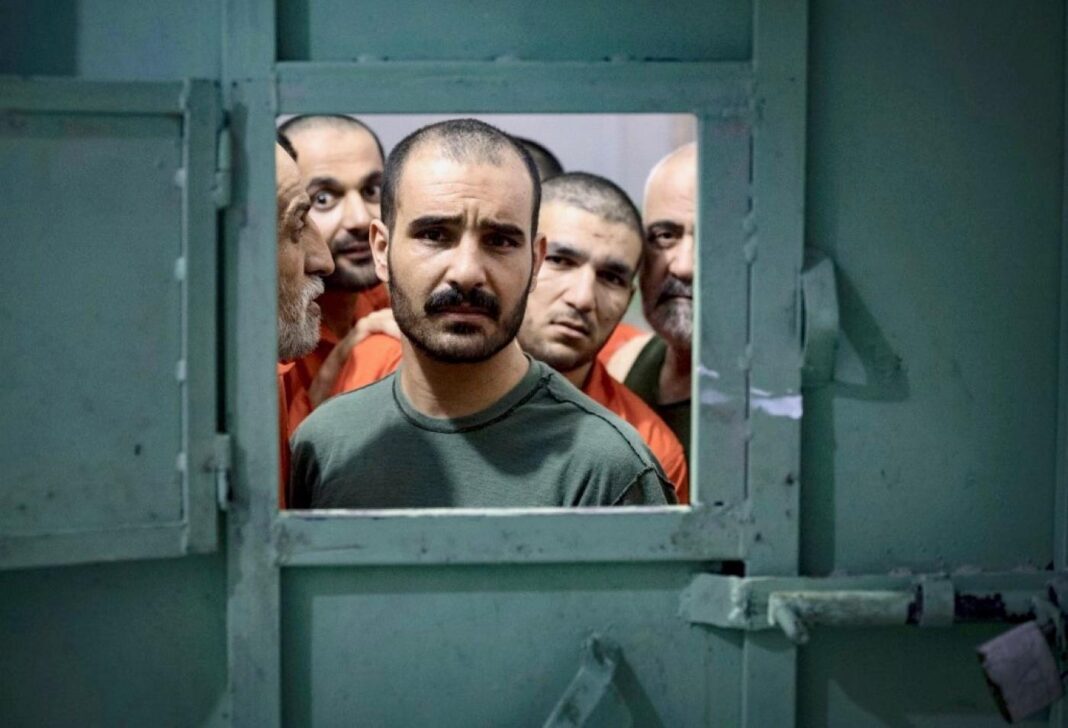 Syria’s Permanent Representative to the United Nations Bassam Sabbagh says the US is behind the latest spate of deadly violence in the northeastern province of Hasakah. He warned that Washington is seeking to revive the Daesh terror group so that it can justify its occupation of the Arab country.

Speaking at a UN Security Council session on Wednesday, Sabbagh said last week’s attack by Daesh terrorists on the Kurdish-run Ghwayran jail, the criminal acts perpetrated by US-backed militants of the so-called Syrian Democratic Forces (SDF) and destruction of public infrastructure by US warplanes demonstrate the urgent need to consider the fallout of such dangerous developments.

The Syrian diplomat underscored that the recent events in Hasakah require the UN Security Council to work toward putting an end to the presence of US occupation forces in northeastern Syria and the southern al-Tanf region.

He also demanded a cession of US support for the Kurdish-led SDF and terrorist groups, which are wreaking havoc across Syrian territories, as well as Washington’s plunder of Syria’s natural resources and assets.

On Wednesday, the US-backed Syrian Democratic Forces said they had retaken full control of Ghwayran prison, ending six days of battles that turned the largest city in northeastern Syria into a war zone.

More than 100 Daesh terrorists launched an attack against the Ghwayran prison on January 20 to free their comrades from the detention center, which was thought to hold some 3,500 Daesh inmates at the time of the assault.

Daesh terrorists entered the prison after their two explosives-laden vehicles steered by bombers destroyed the entrance and killed the guards. Terrorists caused a major jailbreak of an unknown number of their comrades, seized weapons and took over several cell blocks.

The brazen Daesh jailbreak attempt and ensuing clashes, according to the so-called Syrian Observatory for Human Rights, left 124 Daesh terrorists, 50 SDF militants and seven civilians dead. The attack is considered the group’s most high-profile and sophisticated terrorist operation since the loss of its so-called caliphate nearly three years ago.

The development comes as security conditions have been deteriorating in the SDF-controlled areas in Syria’s northern and northeastern provinces of Raqqah, Hasakah and Dayr al-Zawr.

Local Syrians complain that the SDF’s constant raids have generated a state of frustration and instability, severely affecting their businesses and livelihood.