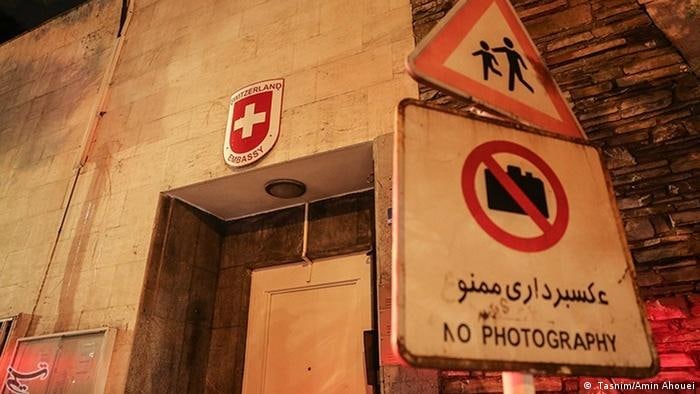 A Swiss diplomat has passed away after falling from a high-rise in northern Tehran where she lived.

The 51-year-old Sylvie Brunner, who served as the first secretary at the Swiss embassy in Tehran, was found dead on Tuesday.

Spokesman for Iran’s emergency services Mojtaba Khaledi said the diplomat’s body was found by a gardener after an employee who arrived at her apartment early on Tuesday noticed she was missing.

“This person was the first secretary of the Swiss embassy. The cause of her fall has yet to be determined,” Khaledi told Iranian news agencies.

The Swiss foreign ministry (FDFA) has confirmed that an employee at its embassy in Iran had died of an accident, without identifying the victim.

“The FDFA and its head Federal Councillor Ignazio Cassis are shocked by the tragic death and express their deepest condolences to the family,” the FDFA said.

Iran’s Foreign Ministry has offered condolences, saying the Swiss diplomat’s death is being investigated and the results will be announced once the probe is over.