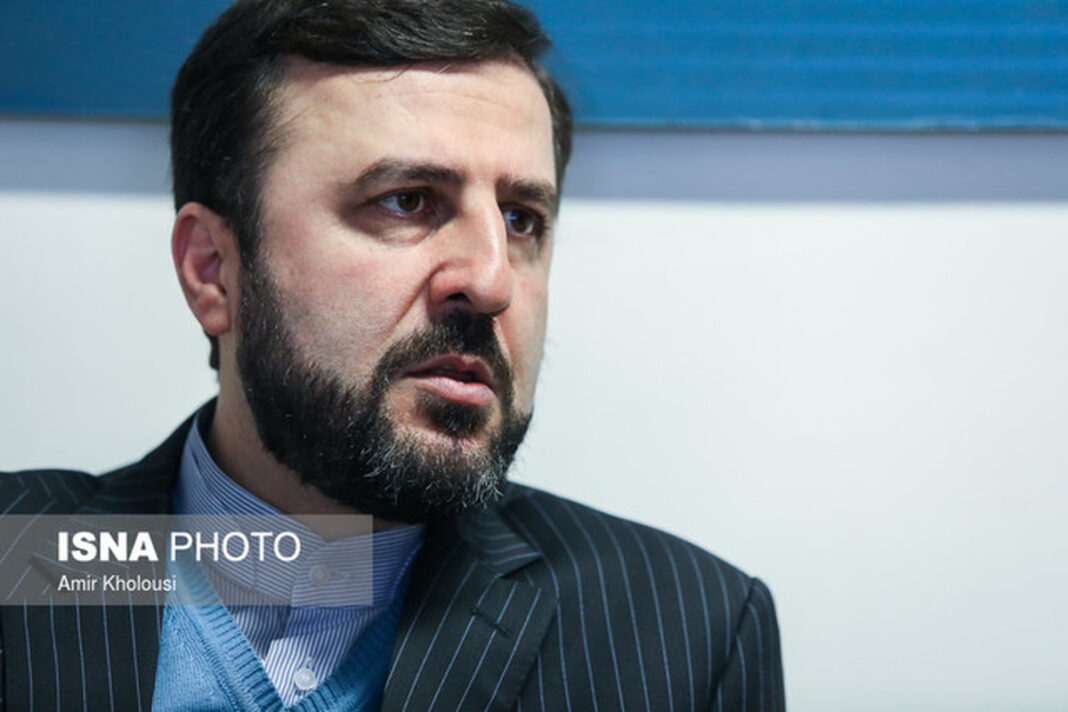 An Iranian official slammed the recent remarks by the Swiss Foreign Minister over human rights situation in Iran, saying Switzerland’s “over-compliance” with US sanctions is harming Iranians’ right to health.

“I draw the attention of Sweden FM on Oct 19 statement of several UN Human Rights Experts titled ‘Sweden Over-compliance with US sanctions harms Iranians’ right to health’,” Kazem Gharibabadi, the secretary-general of Iran’s Human Rights Office, said in a tweet on Saturday.

“A Swedish bandage maker’s decision to halt shipments to Iran shows how over-compliance with US sanctions harms the ability of Iranian patients to enjoy their human rights, particularly the rights to health, to be free from physical and psychological pain, inhuman treatment and the right to life,” he added.

Gharibabadi also included parts of the UN statement in his tweet.

In her tweet on Friday, the Swedish foreign minister claimed that the situation of human rights in Iran is very serious, saying she and the Swiss government have continuously brought up the issue in talks with Iranian representatives.

A group of UN experts warned on October 19 that over-compliance with the US sanctions could strip Iranian patients of their human rights, particularly the right to health.

The experts raised the alarm, in the wake of a decision by a Swedish company to halt shipments to Iranian patients suffering from a severe and life-threatening rare skin condition – epidermolysis bullosa (EB) – which causes extremely painful wounds. The firm’s produced bandage reportedly offers the most effective treatment to alleviate pain and prevent life-threatening infections.

They emphasized that the Swedish company’s decision, along with the actions of the country’s government, violates their international responsibility to ensure the entire range of human rights.

Iran’s EB Home and several lawyers have filed a complaint against Mölnlycke Health Care, a Swedish medical device company, over its refusal to sell medical products to Tehran under US pressures.