The suspicious votes cast in favour of an Iranian quiz show in a public opinion poll have been declared null and void, putting a widely watched sports program on top of the list of popular broadcasts again.

This comes as controversy still goes on over the alleged tampering of popular votes cast in support of the “Be the Winner” program, which is an Iranian version of Millionaire show.

There was so much hue and cry in media as well as extensive criticism by the general public on social media that officials in charge of the opinion poll accepted that a mistake had been made in the survey. 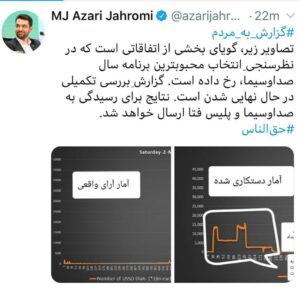 Pressure put on ICT Minister Mohammad Javad Azari Jahromi via Twitter made him publish figures which showed so many votes had suddenly been cast in favour of the quiz show in only 4 days.

Moreover, the unusually growing rise in the number of votes for the “Be the Winner” quiz show fuelled rumours that there had been attempts to sideline the popular sports program called Navad (90).

Some local papers even published satirical images of the hosts of the two programs, suggesting possible fraud in the public survey.

Now, people have the opportunity to once again vote for their most popular TV program to pick the most watched broadcast.

The Iranian Cyber Police and the Ministry of Information and Communications Technology have stepped in to handle the issue.

Navad is a very popular Iranian sports program which is well known in international sports centres as well. It always promotes the idea of fairness in sports arenas and is against using sports as a tool to achieve personal and political gains.

Its popular host, Adel Ferdowsipour, has long been known as a staunch critic of politicians’ interference in football, which is mainly aimed at winning people’s votes in elections.

The popular TV program has also fought against corruption in football, and that has occasionally put Ferdowsipour in front of senior Iranian officials and even TV executives; however, his popularity has kept the state broadcaster from shutting down his widely-viewed weekly program. 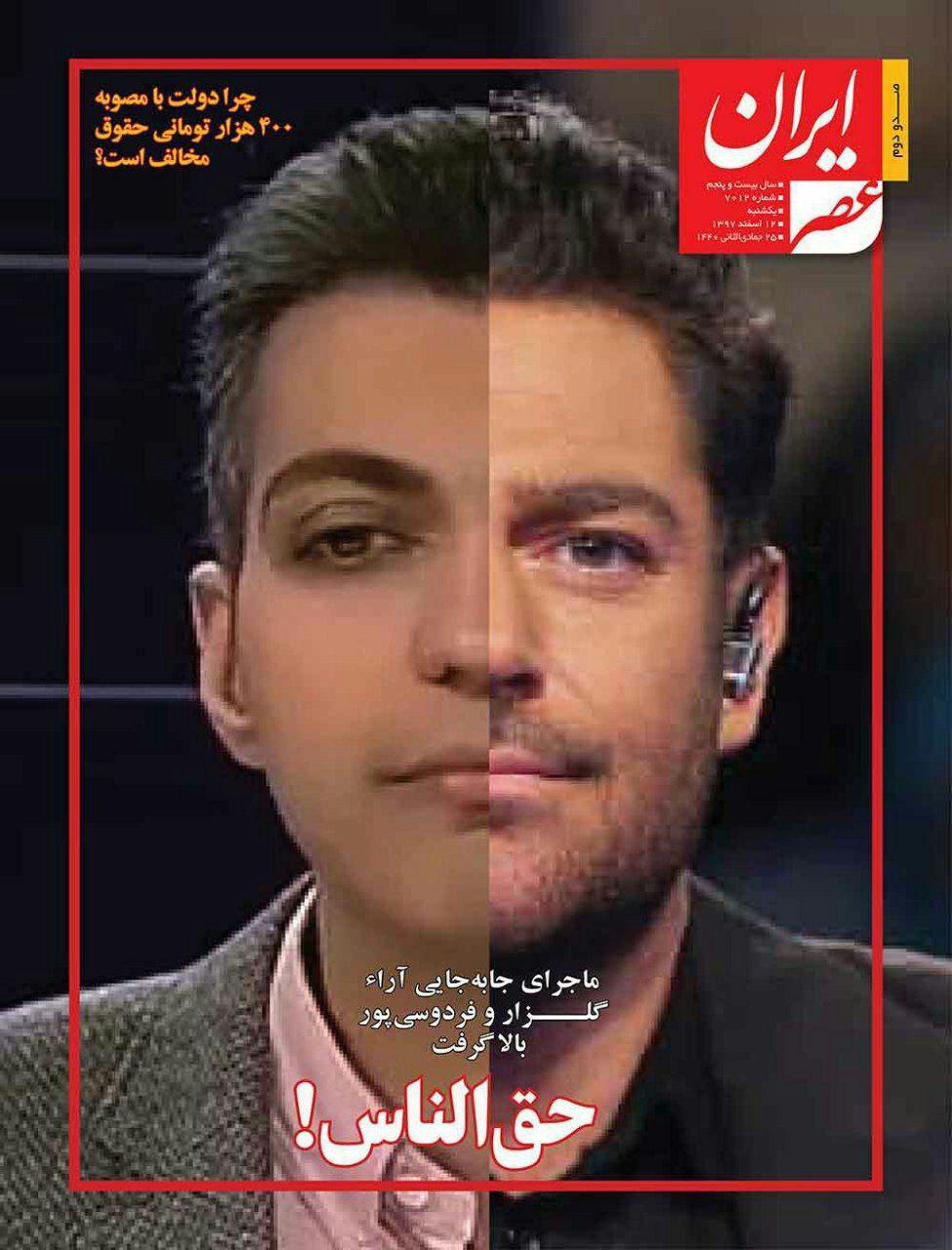