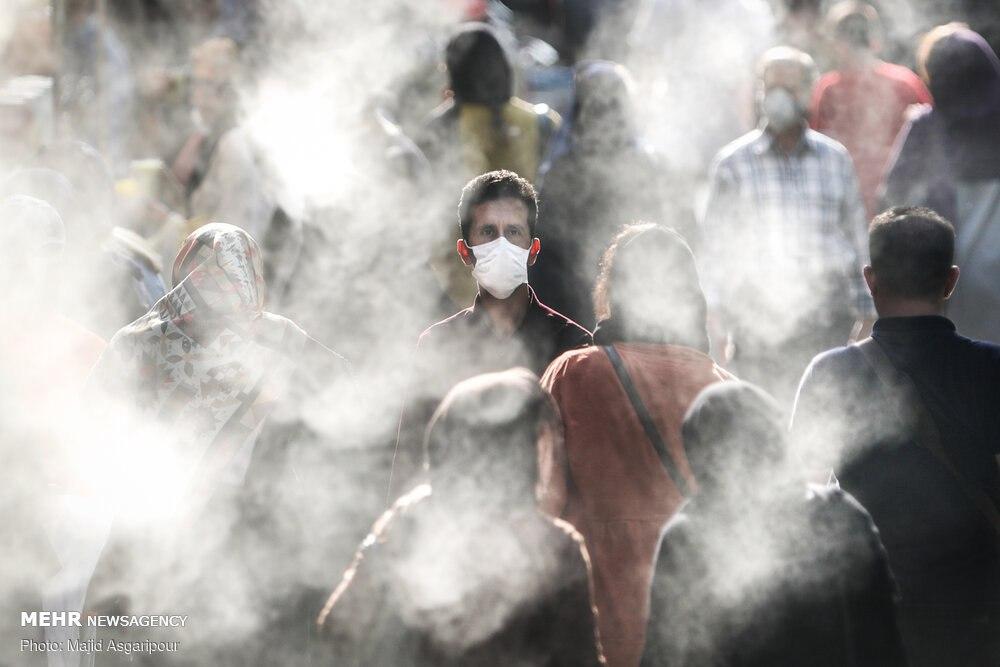 An Iranian official in charge of handling the coronavirus outbreak in the Iranian capital has expressed misgivings over the rise in the number of COVID-19 cases in Tehran province.

In comments made on Tuesday, Alireza Zali said the virus is targeting people of all ages.
“At the moment, we are experiencing a new situation as not only has the number of infections increased, but also different age groups have contracted the disease,” said Zali, who heads operations to manage the coronavirus outbreak in the capital, Tehran.

He said 8.5% of those who referred to hospitals to receive outpatient treatment were hospitalized.

“Over the past 24 hours, the number of people hospitalized as new patients in the capital’s medical centres has reached 534, which is one of the highest figures ever in recent days,” he noted.

“Over this period, 84 patients were also hospitalized at ICUs at medical centres,” he noted.
The official said some 420 people have been discharged from hospitals.

“This figure in Tehran indicates a rise in the number of infections, and the situation in Tehran remains alarming and unstable,” he said.

The official noted that hospitals are on full alert to admit patients, but will naturally be overstretched if the number of patients rises.

Elsewhere in his remarks, Zali said authorities are studying how many citizens use mask in public places nowadays, urging people to observe social distancing rules as well.

His comments were made on the same day when Iran’s Health Ministry reported 200 fatalities caused by the novel coronavirus in 24 hours, an all-time high figure since the beginning of the outbreak in Iran.