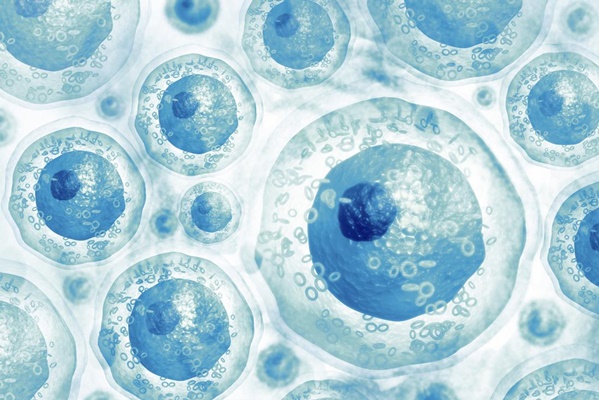 Stem cell studies are going through a transitional period, turning into a new industry in Iran, said the secretary of the council for stem cell sciences and technologies.

Amir Ali Hamidieh says the efforts made in the field of stem cell technology over the past years have borne fruit.

“Today, stem cell studies are going through a transitional period, turning into a new industry,” he was quoted as saying in a report by Fars news agency.

Hamidieh also referred to the progress made in the area by academic centers and added the council for stem cell sciences and technologies has established several centers involved in medical areas.

Hamidieh then referred to the unveiling of at least 10 related products last year in a ceremony attended by Iranian First Vice President and said during the event, the Iranian firms gained access to new foreign markets.

“So far, four stem cell centers have become operational in Iran,” he said.

He went on to say that stem cell exports will rise in the current Persian year and added “we are after branding our knowledge-based firms working in stem cell area.”

The US National Library of Medicine defines stem cell technology as a rapidly developing field that combines the efforts of cell biologists, geneticists, and clinicians and offers hope of effective treatment for a variety of malignant and non-malignant diseases.