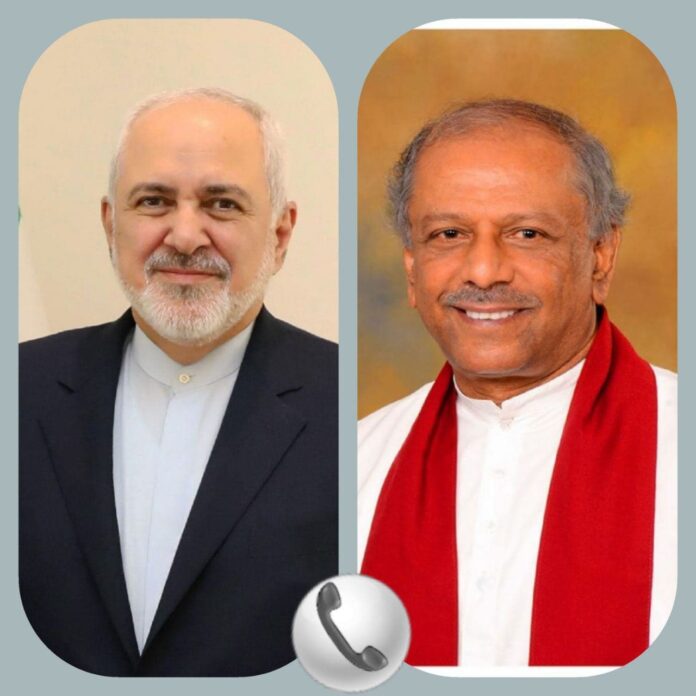 In a telephone conversation with Iranian Foreign Minister Mohammad Javad Zarif on Tuesday, Gunawardena offered the Sri Lankan government’s condolences to the Iranian government and people for the loss of Fakhrizadeh.

The top Sri Lankan diplomat also condemned the terrorist assassination that led to the martyrdom of the Iranian scientist.

The Ministry of Foreign Affairs of Sri Lanka had already issued a statement in condemnation of the assassination.

Foreign Minister Gunawardena had also sent a letter to his Iranian counterpart to condemn the assassination.