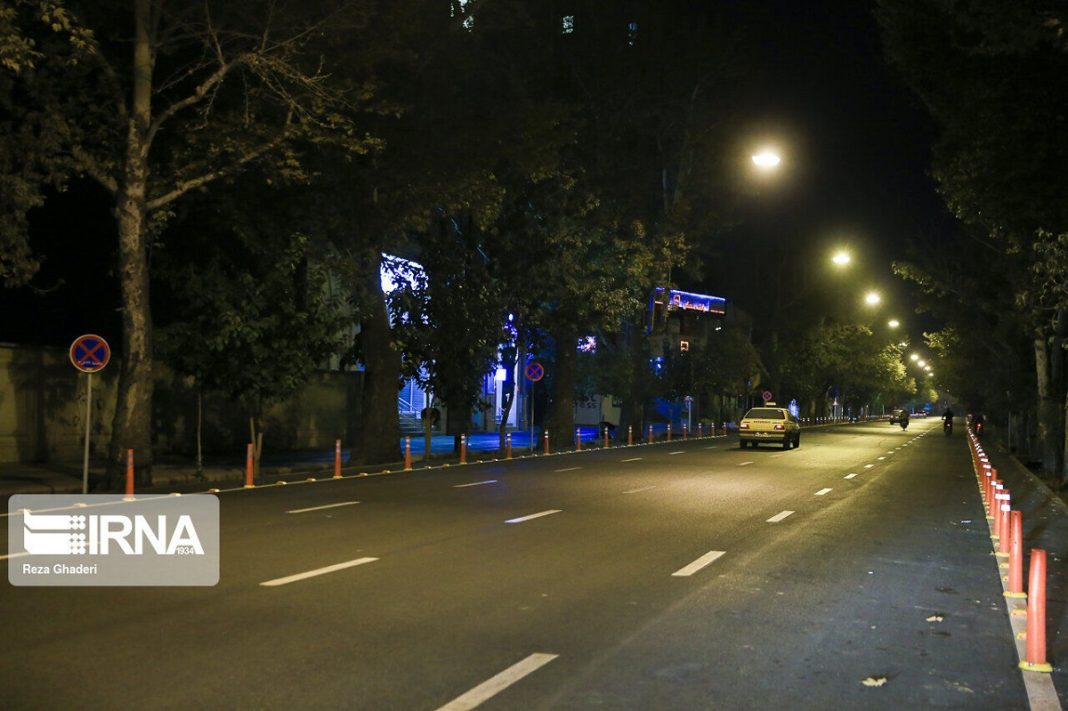 Sporadic protests happened on Thursday evening in a few cities in Iran against price hikes of subsidized staple food.

The price hikes came after the government reformed the subsided payment system.

In the city of Doroud in Lorestan Province, 50 people shouted chants, demanding the prices be restored to their previous level.

Similar rallies took place in the cities of Izeh and Dezfoul in Khuzestan Province.

In some areas, however, the demonstrators stormed chain stores and also set fire to a mosque. But after police intervention, the rallies were broken up.

Some people who tried to cause the protests to get violent were arrested.

Authorities say the situation is calm now across Iran.

The government says the reforms are fair and results would benefit those who really deserve receiving government assistance.