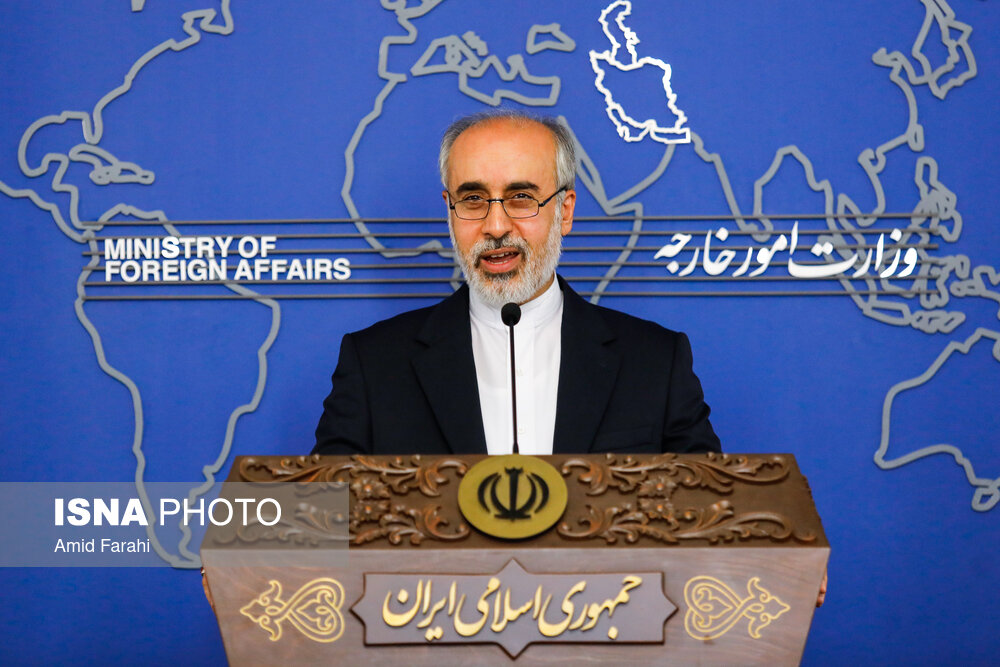 Iran’s Foreign Ministry Spokesperson Nasser Kanaani says a new round of fence-mending talks between the Islamic Republic and Saudi Arabia will be held in the near future.

In an interview with Iran’s Arabic-language Al-Alam news channel, Kanaani said, “Fortunately, due to the common understanding between Tehran and Riyadh, both sides have reached a consensus to hold (a new round of) bilateral talks.”

He also praised Iraq for its constructive role as a mediator and a host for five rounds of talks aimed at restoring diplomatic ties between Iran and Saudi Arabia.

The spokesperson also said Iran would welcome and reciprocate any practical steps by the Saudi government to improve relations, hoping the negotiations would lead to tangible results.

Iran has also been complaining that the kingdom is pursuing what it calls a confrontational foreign policy towards the Islamic Republic.

Saudi war on Yemen, Iran missile power and its nuclear program, Saudis’ support for Takfiri groups are also among other bones of contention between the two Middle Eastern powerhouses.