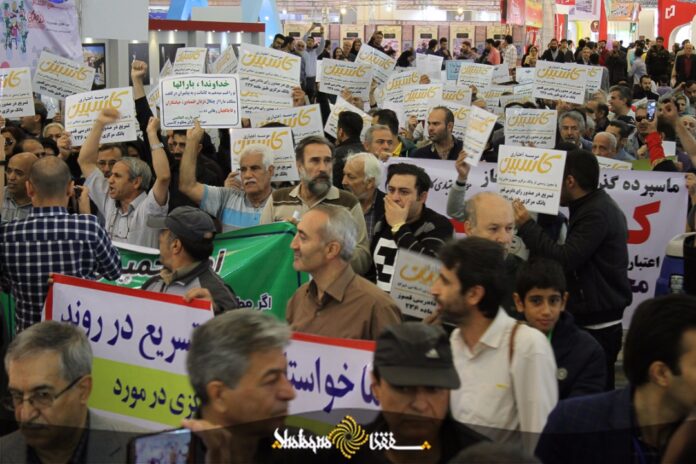 Tehran’s City Council has passed a plan that urges the municipality to build special places in the capital city for holding protest gatherings by Iranian citizens.

During its Sunday meeting, the city council members made the decision to promote peaceful protest gatherings in Tehran.

According to a Farsi report by the Khabar Online news website, the proponents of the plan underlined the necessity of implementing the Article 27 of Iran’s Constitution which says public gatherings and demonstrations are allowed as long as the participants do not carry arms and do not violate the fundamental principles of Islam.

Over a week ago, a number of peaceful protests over economic problems broke out in several Iranian cities, but the gatherings turned violent when groups of participants, some of them armed, vandalized public property and launched attacks on police stations and government buildings. At least 21 people including security forces lost their lives during the riots.

Now, with the new approval of Tehran’s City Council, the proponents say, the council provides people with an opportunity to retain their freedom for public gatherings within the constitution. Meanwhile, they argue that the new plan will prevent foreigners and rioters to mislead peaceful public protests.