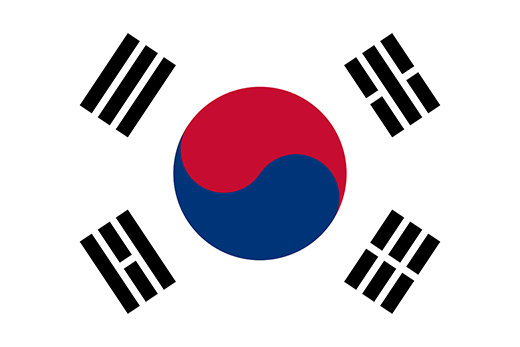 South Korean foreign ministry issued a statement on Tuesday to hail nuclear deal between the Islamic Republic of Iran and the Group 5+1, and said the deal plays vital role in restoring peace and stability in the world.

The nuclear deal is regarded as a big achievement for the Islamic Republic of Iran, it said.

Vienna nuclear deal will help restore stability and tranquility in the region and also bolster Non-proliferation treaty (NPT) of the nuclear weapons.

The statement also expressed the hope that the content of the agreement to be honestly observed by the two parties and Iran and G5+1 to remain committed to their pledges accordingly.

Seoul is hopeful that the deal between Iran and G5+1 to leave positive impacts on the stances of North Korea’s nuclear disarmament talks signed in 2008 and help bring the country back to table of negotiations.

The statement also has invited North Korean leaders to dismantle their nuclear weapons and respect to the United Nations resolutions.