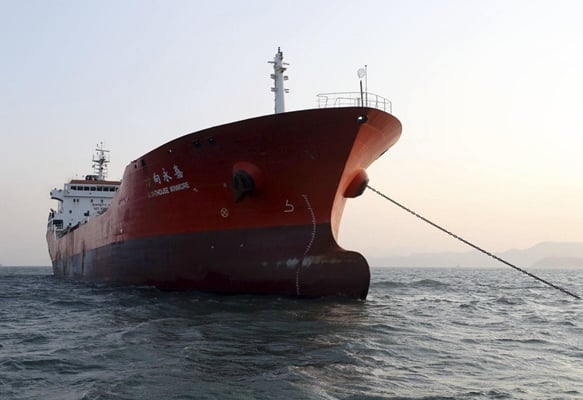 The South Korean embassy in Tehran has rejected the groundless reports on suspending its shipments of Iranian crude oil and gas condensates in July.

In a post on its Twitter account, the South Korean embassy in Iran rejected a report by Reuters which claimed the country has stopped oil loading in Iran amid fear of sanctions by the US.

The tweet added that South Korea is involved in negotiation with the US government to receive an exemption from US sanctions on buying Iranian oil in line with a waiver it received during previous sanctions., a report by ISNA said

The tweet came after Reuters claimed Seoul will not lift any Iranian crude and condensate in July.

According to Reuters quoting three sources familiar with the matter, South Korea will not lift any Iranian crude and condensate in July, halting all shipments for the first time in six years amid US pressure to cut all imports of Iranian oil from November.

South Korea is one of Iran’s main customers in Asia along with China and Japan.

“There was pressure from the South Korean government to halt purchases,” said the sources familiar with Iranian shipping arrangements. “South Korea overall is lifting zero oil (from Iran) for July loading.”