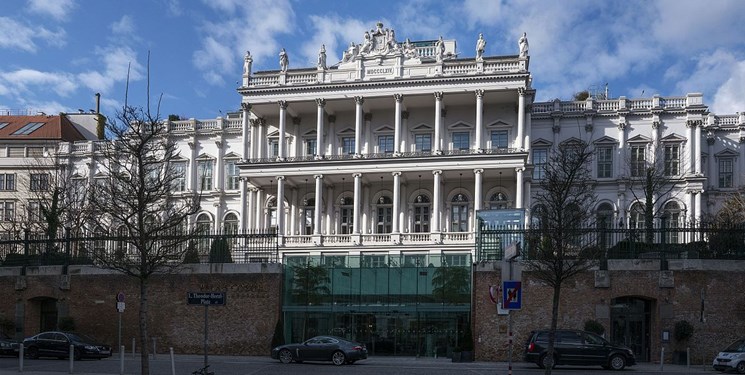 An informed source close to the Iran-P4+1 talks in Vienna has told Fars News Agency that talks between Iran and the group in Vienna are ongoing on, though they are slow.

The source said the European troika eventually agreed to consider a third draft as a basis for continuing the negotiations.

This comes as the European sides initially rejected Iran’s drafts on sanctions removal and nuclear activities and insisted that only the texts from the previous six rounds of negotiations be the basis for continuing the negotiations.

The report adds that the new text will be prepared from the combination of the first one and Iran’s proposals in its recent drafts.

It noted that both the Europeans and the US are interacting well, but they insinuate that the talks are not moving forward and Iran is to blame.

Iran’s Foreign Minister on Wednesday evening told the UN chief Antonio Guterres that the Islamic Republic is seeking a good deal and is continuing the talks to that end in good faith.

Hossein Amir Abdollahian however said the Islamic Republic will not give in to threats over its nuclear program.

Iran has said it will return to full compliance with the 2015 nuclear deal only after all related sanctions are lifted.