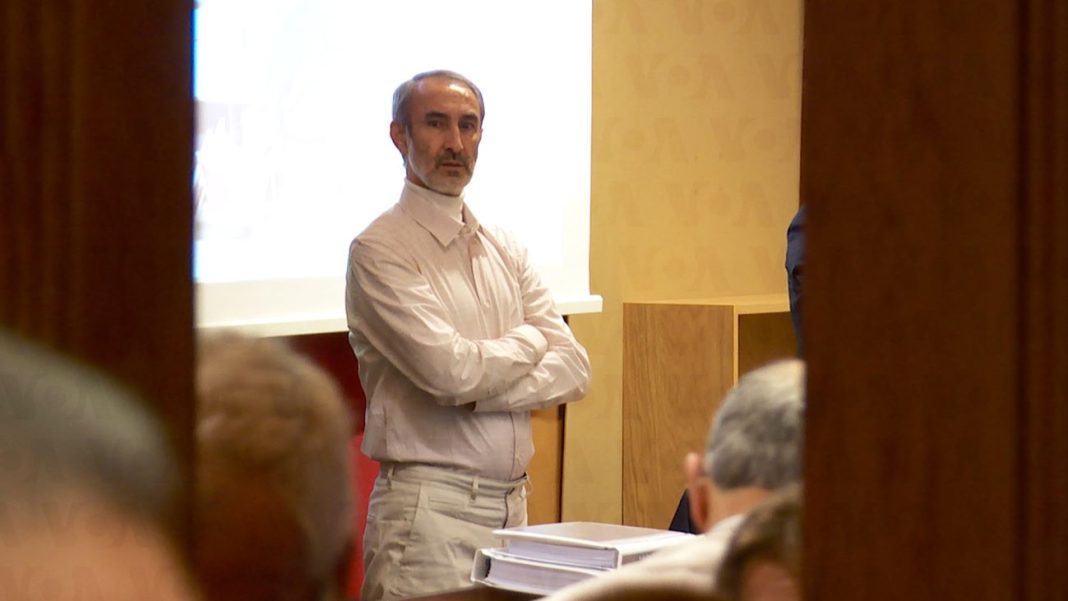 The son of Hamid Nouri, an Iranian national who has been held in jail and sentenced to life in prison in Sweden, says the Stockholm government’s mistreatment of his father and lack of cooperation with family visits are a “concrete example” of torture.

In a lengthy interview with IRNA, Majid Nouri said his father was not even allowed to see his family for 25 months, while such visits usually take place in the presence of police.

After 25 months, when they eventually allowed a visit under strict conditions, the meeting only lasted 20 minutes, he explained.

He said their Swedish lawyer previously served as the European country’s minister of justice.

“He (the lawyer) says ‘I don’t know why they treat your father so badly and why they make so many inhuman mistakes’,” said Nouri, urging the Swedish prosecutor’s office to react to these accusations.

Nouri was arrested in Sweden in 2019. A Swedish court issued the life imprisonment verdict against Nouri in July, after 93 trial sessions that 50 people attended as plaintiffs and witnesses, all of them reportedly MKO members or their relatives.

The Mojahedin-e-Khalq group is responsible for the deaths of thousands of Iranians in terrorist attacks in Iran after the 1979 Islamic Revolution.

Iran has called for Nouri’s immediate release and reparations for the damage caused by his “illegal” detention.