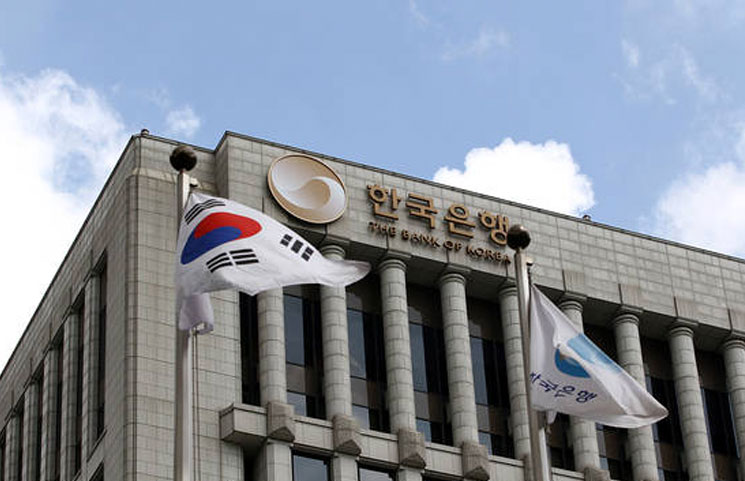 An estimated 10 trillion won ($9.2 billion) in Iranian funds is currently frozen at South Korean banks under US sanctions.

The figure was announced on Tuesday by South Korean news agency Yonhap, which quoted the country’s banks as saying.

As of September last year, about 3 trillion won worth of Iranian money was held at the Bank of Korea. The money was deposited by the Seoul branch of Bank Mellat of Iran.

Separately, about $7 billion worth of Iranian oil money was frozen at two South Korean banks — Industrial Bank of Korea and Woori Bank.

Hossein Tanhaee, head of the Iran-South Korea Joint Chamber of Commerce, reportedly said last year that the amount of Iran’s frozen funds in South Korea is between $6.5 billion and $9 billion.

A South Korean delegation is to visit Tehran in coming days to discuss possible resolution of the disputes.