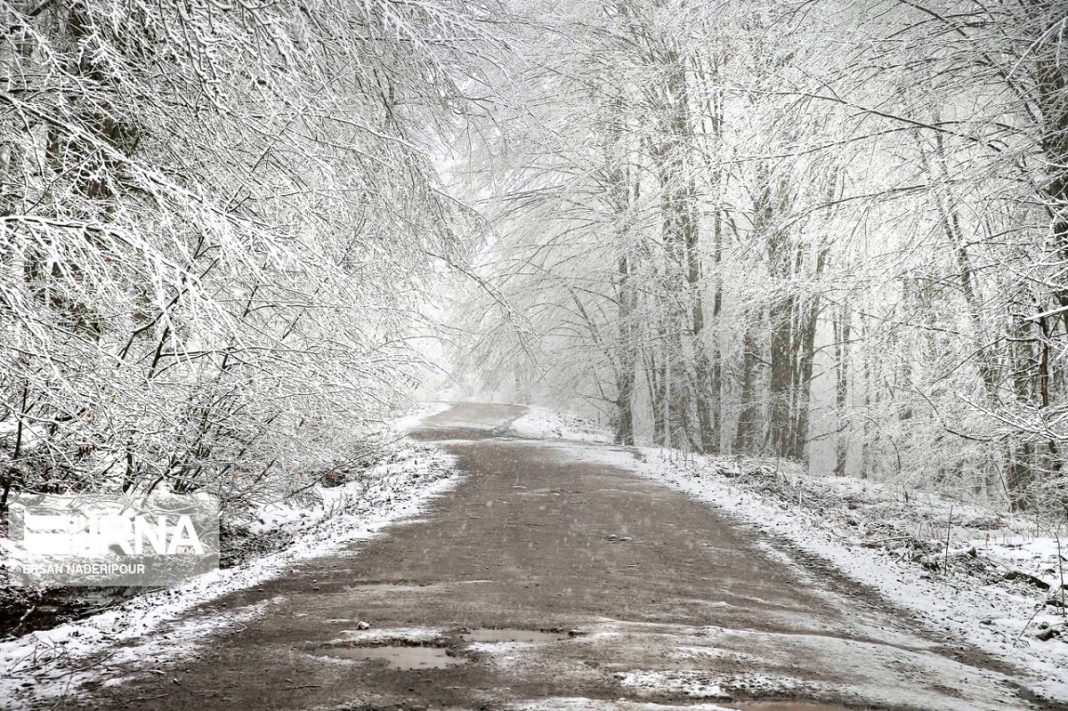 Iranian traffic police say parts of northern Iran has been covered in snow since Tuesday.

They said the Asalem-Khalkhal, Tehran-Amol and the Chalus roads were hit by snow.
Mazandaran’s Road Police said it’s also raining in some areas and that the roads are slippery.

On Tuesday, authorities said road accidents had killed 247 people countrywide in 6 days since Nowruz trips began and that nearly 200 accidents had happened during the period.
They urged all people to observe driving safety rules.

Weather conditions have been anything but favorable since the start of Nowruz holidays.

On Tuesday, the second day of the new year, a storm hit the Iranian capital Tehran at a speed of 75 kilometers per hour, knocking down trees and power lines.

A number of people got injured. But there were no deaths.