Skeleton of Another Parthian Woman Unearthed in Central Iran 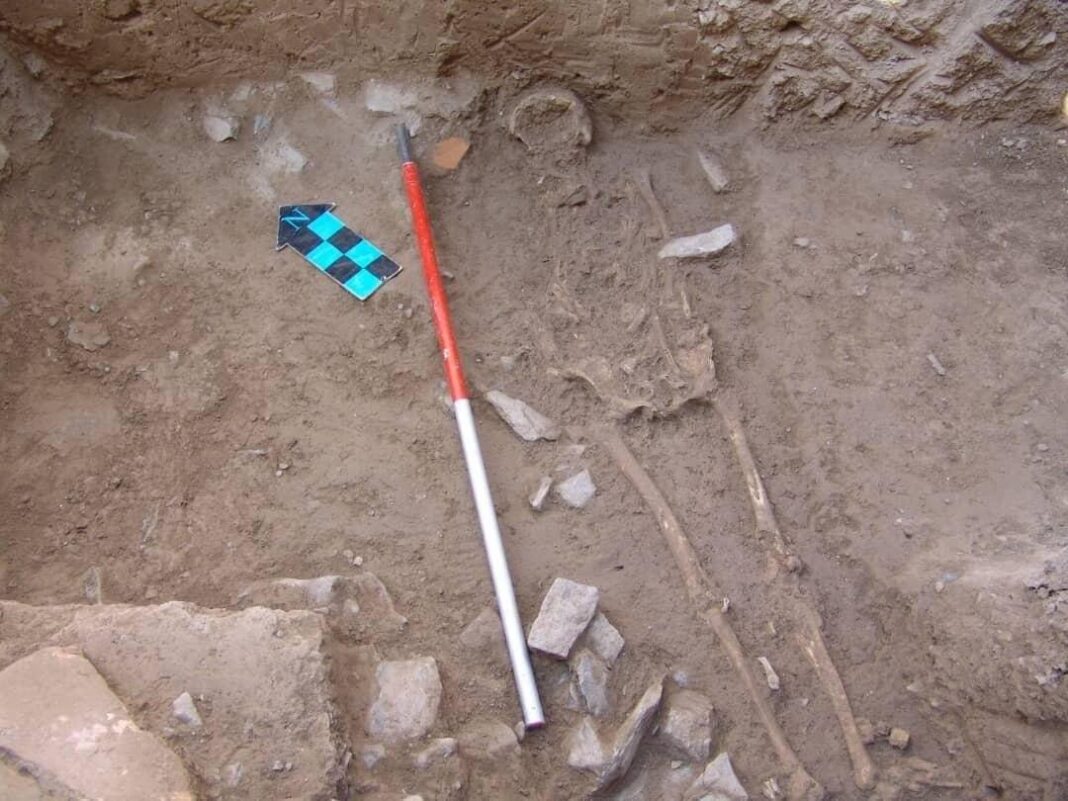 The second skeleton of a young girl dating back to the Parthian era has been dug out in central Iran.

The remains of the girl were found on an archaeological hill in the city of Isfahan.

“Traces of a platform, large jar and the spine of a horse indicate the architecture of a tomb designed after the Mehr traditions,” said Alireza Jafari-Zand, the head of the archaeology team working at the ancient site.

Archaeologists have found remarkable finds at the hill over the past two months during operations to save the ancients site.

The newly-discovered remains of a 13-year-old girl suggests the site is, in fact, a cemetery dating back to the Parthian Empire. The finds shed light on a hitherto unknown era in history.

“The tomb indicates it had been designed. Next to the body of the 13-year-old girl was a platform on which lay the remains of a broken large jar as well as part of the spine of a horse,” said the lead archaeologist.

He said the archaeologists are moving forward with their excavations in an area between the new find and the location of an earlier discovery to see what other relics could be found.

He added the team are almost sure that a large Parthian cemetery lies at the site.
The skeleton of another Parthian woman had earlier been unearthed from the same cemetery in July.