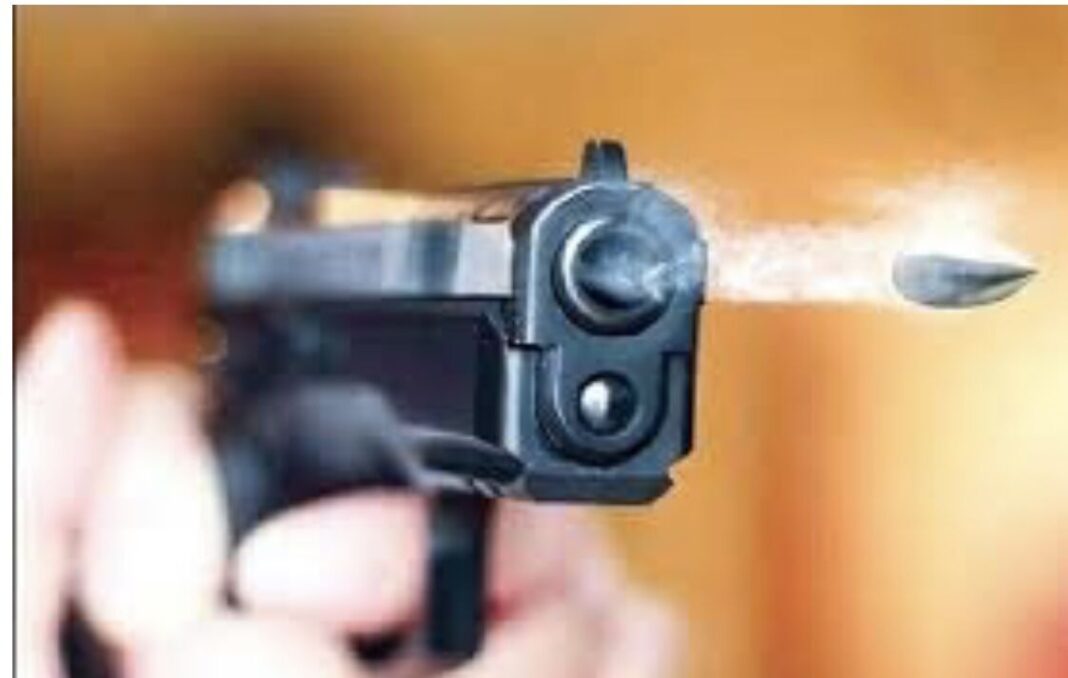 A shooting has killed the mayor of a small town in southern Iran.

The incident happened on Mohamamd Rasullollah Street of the city of Izeh in Khuzestan province.
Farshad Naghdi was the mayor of Dehdaz, a town on the border between Khozestan and Chahar Mahal Bakhtiari Provinces.

Naghdi got shot in the thigh by a gunman and died of severe bleeding. No motive is known for the shooting. Nor are there any further details about the shooting. But a similar incident happened recently in Izeh after a gunman entered a doctor’s office and opened fire on two people including a physician.