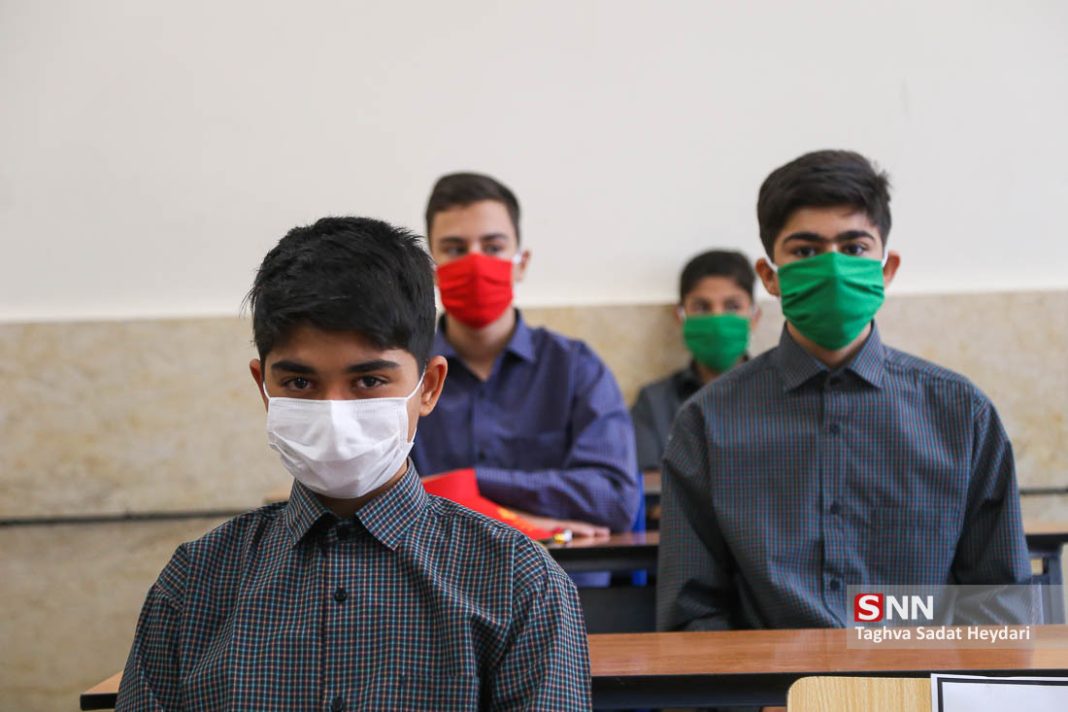 New data show the age of migration in Iran has witnessed a sharp decline over the past decade, with a growing tendency among school students for leaving the homeland.

According to the figures released by the Iran Migration Observatory, 37.2 percent of students with Olympiad titles, 25.5 percent of members of Iran’s National Elites Foundation, and 15.2 percent of students who have secured the first 1,00 spots in the country’s highly competitive annual university entrance exam, have chosen to migrate to another country.

According to the center, this statistical data show that elite students who succeeded in Olympiads were the group with the highest scientific migration in at least the past decade.

Shahrvand Newspaper that has published the report, adds families spend billions to get their children to Russia, Malaysia, and Turkey to study medicine and dentistry.