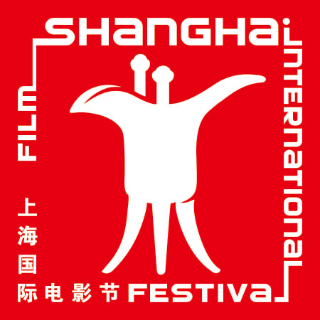 The Iranian winner of the Best Actor Award from Shanghai Film Festival says he didn’t even dream of winning.

“Winning an award in Shanghai Film Festival had not occurred to me even in my dreams,” said Pouyan Shekari.

“That’s why it is so delightful and I wish for all young people and youngsters of [roughly] my age group, ò have a similar ambition, to have their wish fulfilled,” said Shekari, who is only 20 years old.

Shekari won the best actor award for his role in The Contrary Route, directed by Abolfazl Jalili in the 24th edition of Shanghai Film Festival.

“My father runs a supermarket in the industrial park of [the city of] Saveh [near capital Tehran]. One day Mr. Abolfazl Jalili, who had come to our supermarket to do some shopping, saw me and offered me a role in The Contrary Route,” said Shekari.

“I did not know Mr. Jalili. After his offer, I consulted my family and accepted his offer and at the end I became the leading role actor of The Contrary Route”.

Shekari said he had never played in any film, nor did he ever wish to do so.

“I was informed by Mr. Abolfazl Jalili, the director of The Contrary Route that I had won the award, and as the festival had no foreign guests, I sent them a video message. But I really liked to be at the festival in person,” he added.

Shekari is now back to his old business of helping his father run his supermarket. But he says he is now watching more films and is pursuing the issue more seriously to learn.

The Contrary Route recounts the story of several young people in the Iranian society, who are trying to make a film and join the young movie makers.

This year, Abolfazl Jalili, whose movie was Iran’s only representative in the main competition section of Shanghai Film Festival, also won the Golden Goblet for Best Director.