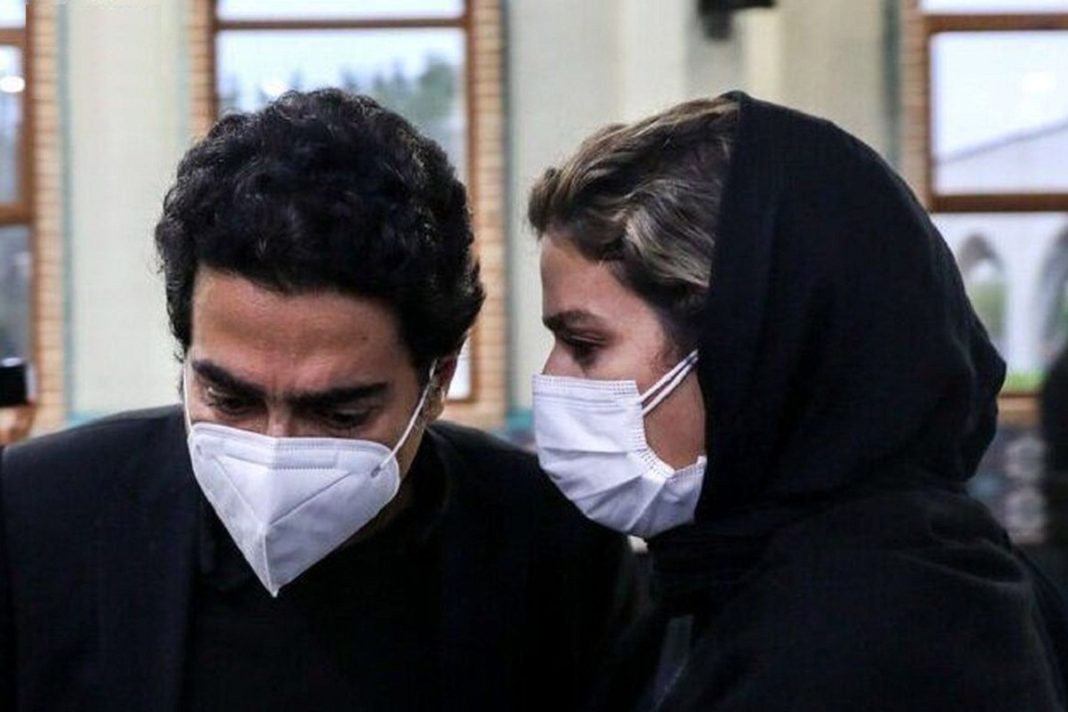 Passports of Iranian Homayoun Shajarian, a prominent singer, and Sahar Dolatshahi, an actress, were seized for a few hours after their return from a foreign concert late on Saturday, according to reports.

The confiscation was reportedly related to Shajarian’s support for protesters in Iran following the death of an Iranian woman who died in police custody after her arrest for breaching the dress code in the capital Tehran over three weeks ago.

During his tour in Australia, Shajarian used a large picture of the 22-year woman, Mahsa Amini, as a stage backdrop and sang a song in support of the protesters.

According to reports on Monday, the passports of Shajarian, Dolatshahi, and Iranian soccer legend Ali Daei, whose passport was also seized for the same charges, were given back.