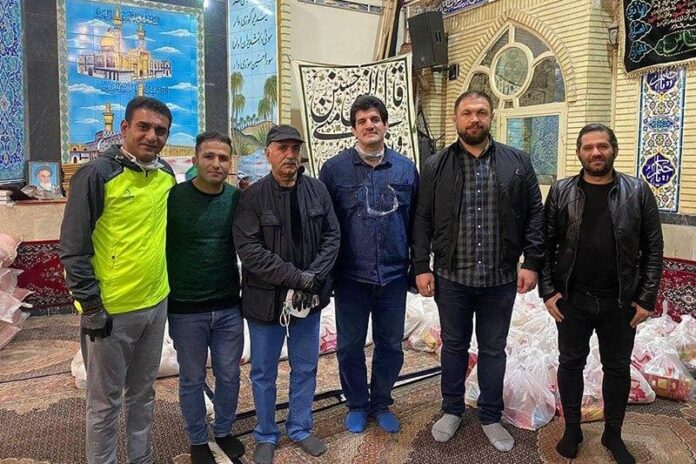 Several Iranian world champions as well as a renowned actor have rolled up their sleeves to reach out to needy families amid the coronavirus outbreak.

Hassan Rahimi is another Iranian wrestler who has won several medals and was crowned the champion in 2013.

Komeil Qassemi is another former Iranian wrestler who won a gold medal in the men’s freestyle 120 kg event at the 2012 Summer Olympics.

Parviz Parastoui is also a popular and famous actor who has appeared in numerous movies and TV series.