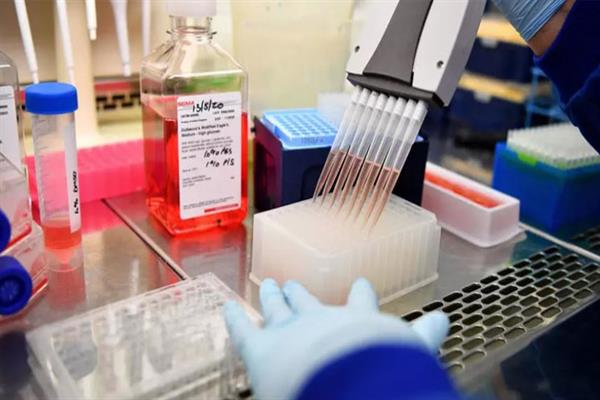 A number of Iranian companies have stepped into the domain of developing vaccines for the COVID-19 virus.

At the moment, five firms are working in that field, according to an Iranian official.

“These days, a lot of news is heard from the four corners of the world about achievements gained in the domain of coronavirus vaccine production,” said Mostafa Qanei, the secretary of the Biotechnology Development Committee of the Science and Technology Department of the Presidential Office.

“This news is mostly released by modern and developed countries around the world,” he said.

“But Iran, too, is moving in tandem with these countries by releasing news about the great scientific potential of its knowledge-based companies,” he added.

The official underlined that Iran is in the lead when it comes to research and other measures about the COVID-19 virus.

He said Iranian scientists are also producing equipment needed to tackle the disease despite all sanctions and economic problems.