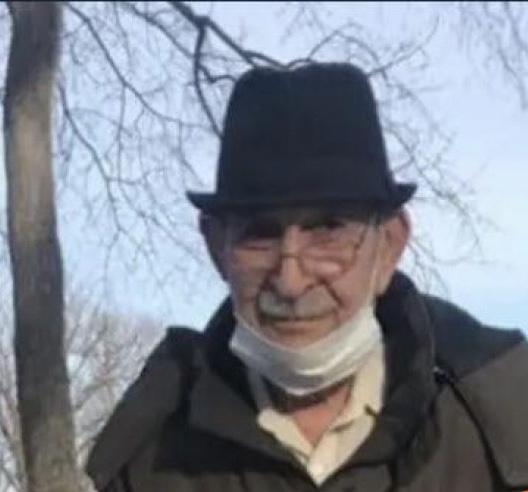 Iran’s Eghtesadonline news website has posted a commentary on Canada’s recent move to extradite an agent of the former Iranian regime’s intelligence apparatus SAVAK to the Islamic Republic.

Mirza Ali Varzzadeh is accused of sending the cases of 8,000 people to higher echelons of SAVAK, which constitutes violation of human rights.

The writer of the commentary says regardless of the value of the former SAVAK agent in terms of revealing the crimes of the Pahlavi regime, there are serious doubts about Canada’s goodwill in defending human rights. Hessameddin Ghamous Moghaddam also referred to the participation of Canada’s former prime minister Stephen Harper at an annual meeting of anti-Iran terrorist group, MKO and addressed other participants in the event.

He added that this was a gathering organized by a terrorist cult that has the blood of 12,000 people on its hands.

Ghamous Moghaddam asks, “Canada should name a member of the MKO it deported for the violation of human rights”.

The MKO aside, the legal expert added, Canada has given refuge to the notorious suspect behind one of the biggest financial corruption cases in Iranian history, Mahmoudreza Khavari and it has refused to cooperate with the Interpol in extradition of the man. If Canada is worried about human rights, it must understand that the Iranian people have a right to put on trial those who plundered their wealth, he said.

Ghamous Moghaddam added that extraditing the likes of Mirza Ali and giving refuge to people like Khavari and MKO terrorists only further expose Western double standards toward the issue of human rights.