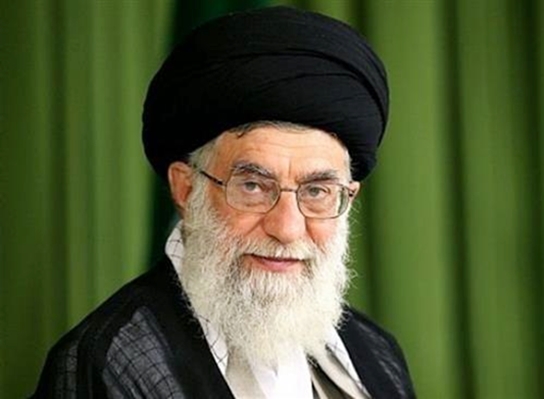 A senior Iranian Sunni cleric said the recent remarks by the Leader of the Islamic Revolution Ayatollah Seyyed Ali Khamenei about the need for respecting Sunnis were very pleasing to these Muslims.

According to a report by Jomhouri Eslami Newspaper, as translated by IFP, Abdolhamid Esmail Zahi, the Sunni Friday prayers leader of Iran’s southeastern city of Zahedan, hailed the “valuable” remarks by Ayatollah Khamenei about the need to avoid provoking the emotions of Sunnis.

“The remarks made people so much happy, and were very effective on the unity of Muslim world, particularly the solidarity between Shiites and Sunnis,” he noted.

“The Leader advised against provoking the emotions of Sunnis, and we mutually believe that the emotions of no Islamic branch, including those of the Shiites, should be provoked.”

“We all know that the enemies of Islam are causing rift among Islamic countries, particularly in the Middle East, and are trying to create division between Islamic religions. However, they have not been successful in the Islamic Iran,” the senior cleric noted.

“We have always stood against extremism and radicalism, and will do so in future as much as we can,” he noted.

His remarks came after the Leader of the Islamic Revolution put emphasis on the significance of establishing unity among Muslims.

In a recent speech on the occasion of Eid al-Ghadeer, the Leader made it clear that any form of insult, projected towards Sunni scholars, would prevent the rational and documented foundations of belief in the Imamate from being heard.

Ayatollah Khamenei further urged that “do not incite emotions of the Sunni community. Some people feel, in order to prove themselves as Shiite, they need to insult Sunni figures. This goes against the mannerisms of the infallible imams. The fact, that there are TV stations launched to insult (Sunni figures) well, makes it crystal clear that they are funded by the British Treasury; this is British Shi’ism. This game, of insults, will have a contrary function. When you insult others, the words of truth won’t be heard.”

“Inciting emotions among other branches of Islam, in the name of Shi’ism, is actually the approach of ‘British Shi’ism’–whose outcome would be the emergence of vicious groups and mercenaries from the US, and the UK’s intelligence services, such as ISIS, Al-Nusra Front, and terrorist groups–who have committed multiple crimes and destruction in the region,” the Leader noted.