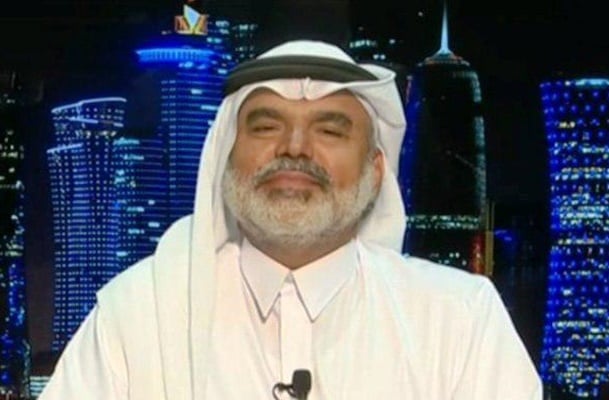 A leading Arab commentator says Saudi Arabia is planning to lay a siege on Iran, but it will definitely fail to do that even if supported by the US.

“How on earth Saudi Arabia wants to impose a blockade on a vast country like Iran while it is incapable of simply intercepting the missiles fired by Yemen’s Houthis,” Qatari analyst and professor of political sciences Ali Al-Hail said in a recent interview with Sputnik.

“Tehran tested Riyadh’s courage nearly a week ago by sending a number of its speed boats into Saudi Arabia’s territorial waters near the capital of the Arab country’s Eastern Province, but the only reaction Saudis showed was to file a lawsuit with the United Nations,” he was quoted as saying in a report by IRNA.

He then described the Islamic Republic of Iran as a country with great powers for coping with Saudi Arabia’s threats and said enjoying the ownership of the three islands of Abu Musa, Lesser Tunb and Greater Tunb, Iran is in full control of the strategic Strait of Hormuz, a waterway through which large oil tankers of the world regularly pass.

The Qatari analyst underlined that Iranians have invested about $500 billion in Dubai, the UAE, as well as other Persian Gulf states since long time ago. “The Islamic Republic has the backing of other regional states like Qatar, Kuwait and Oman. Meanwhile, it also has covert relations with Abu Dhabi officials.”

According to Al-Hail, Qatar will rush to support Iran as soon as Saudi Arabia or any other state decides to impose a blockade on the Islamic Republic as it did on Qatar.

The history of Iranian-Saudi ties since the victory of Iran’s 1979 Revolution hasn’t been smooth. The Riyadh policy has essentially been one of eying maximal regional influence by vying for hegemony.

This policy has been continually steered by a manufactured fear of an ever-increasing Iranian cultural supremacy and political superiority. During talks over the Iranian nuclear program, Riyadh spared no effort to derail it and proved more of a regional liability for the US, rather than a regional ally.