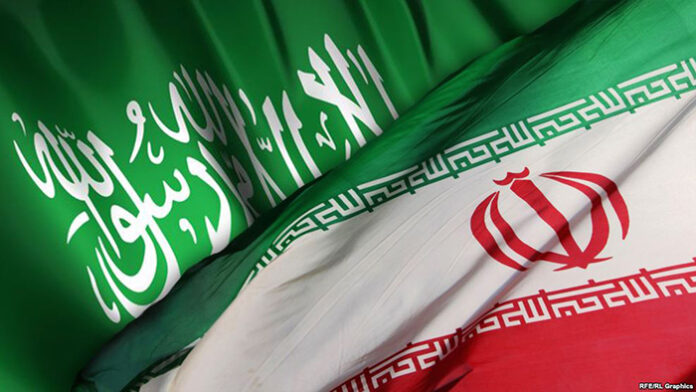 A London-based Arab newspaper says the Saudi royal family has ordered the country’s media not to attack the Islamic Republic of Iran.

Based on an order by the Saudi royal court, the Arab country’s domestic and international newspapers and TV channels are obliged to refrain from attacking Iran, according to a report by Ray al-Youm.

The order comes against the backdrop of an upcoming visit by a Saudi delegation to Tehran, twenty months after the two sides severed their bilateral ties.

At the end of last month, Iranian Foreign Minister Mohammad Javad Zarif confirmed that a meeting with a diplomatic delegation from Saudi Arabia would soon be held, saying that the meeting was the first step in thawing relations between the two countries.