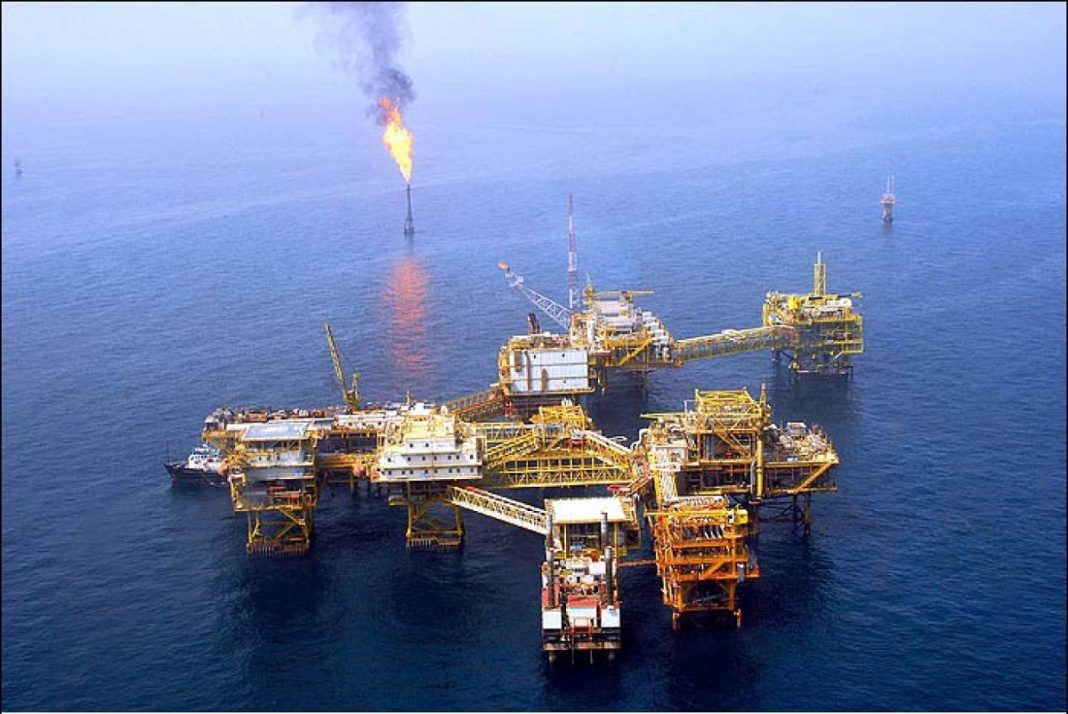 Abdul Aziz bin Salman told al-Arabiya news channel that Iran and Saudi Arabia have common interests in the resources existing in the gas fields there.

Iran, Kuwait and Saudi Arabia share the Arash gas field. The Saudi cabinet in late April underlined Riyadh and Kuwait’s right to exploit underground natural resources in the Persian Gulf and to develop and exploit the field as agreed between them.

Earlier, Saudi Arabia and Kuwait signed an agreement to develop the gas field. Under the deal, Kuwait Oil Company and Saudi Arabia’s Aramco will take necessary measures to develop and extract in the field.

Arash is one of Iran’s underdeveloped strategic oil and gas fields, which is shared by a neutral zone between Kuwait and Saudi Arabia.

The Arash field’s edge that is in Iranian waters and in the neutral zone between Kuwait and Saudi Arabia leads to al-Dora field in Kuwait that was launched in 1975. The Arash field’s gas reserves, discovered in the late 1960s, are estimated to be nearly 220 billion cubic meters.