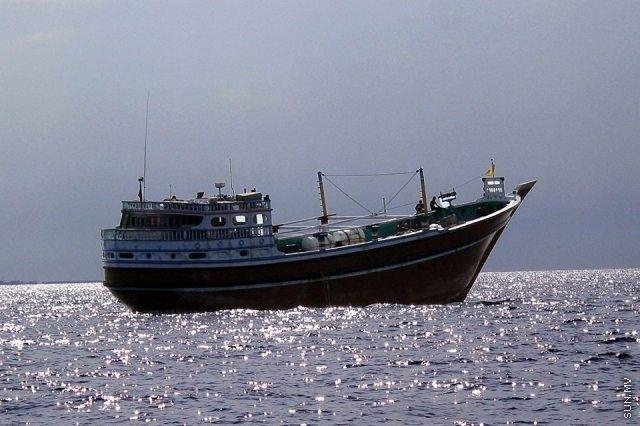 The fishing boat with three sailors was seized near Marjan oil platform.

Saudis claim that the Iranian boat, which was sailing from Iran’s Jafre waterfront, Bushehr port, had intruded into Saudi territorial waters.

No further details were revealed on the incident.