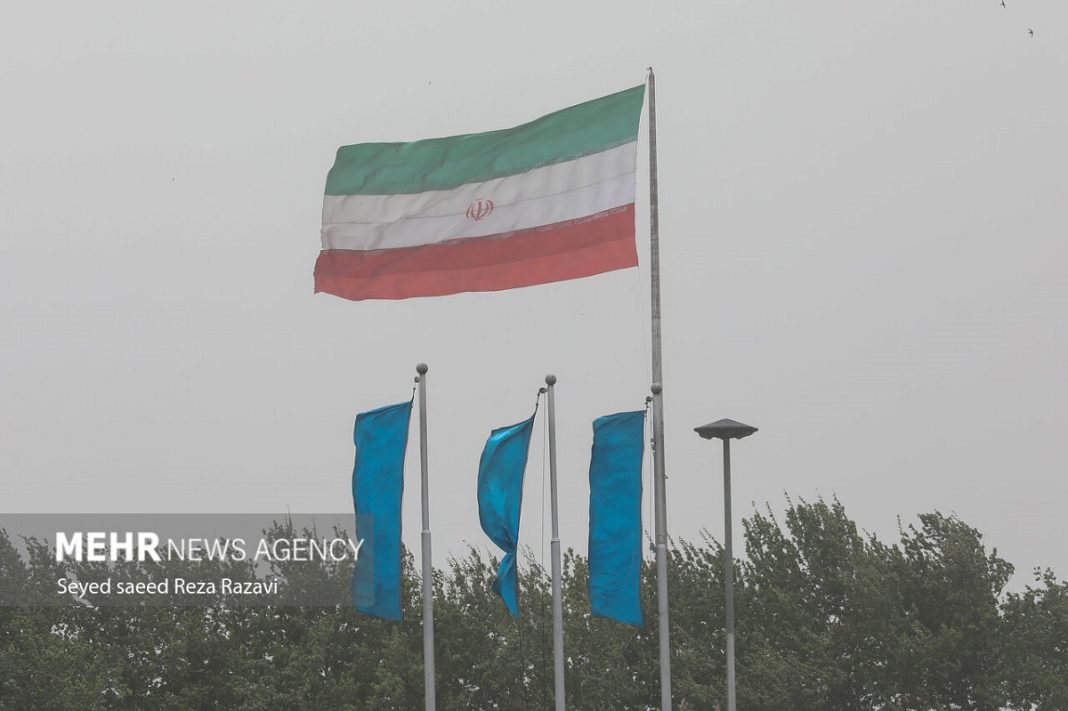 Iran’s National Cartographic Center has said satellite images show that the focal point of the formation of the thick layer of dust and pollutants that hit Iran a couple of days ago, was the border between Iraq and Syria.

The National Cartographic Center made the announcement after Iran’s Meteorological Organization issued an orange alert of storms from the west and southwest of the country.

Accordingly, the thick layer of dust reached Iran after blanketing large swathes of land in Iraq and Syria.

The phenomenon then affected many Iranian provinces and the capital Tehran.

The air quality was hazardous and visibility was very low throughout Friday and also on Saturday in Tehran when a white and grey fog engulfed the entire city.

This prompted global air quality monitoring company IQAir to declare Tehran the most polluted city in the world on the day, with a “very unhealthy” average real-time air quality index of 236.

On Sunday, Iranian President Ebrahim Raisi ordered Iran’s Department of Environment to work with other relevant bodies and also neighboring countries to tackle and resolve the problem.

Raizi noted that the dust had disrupted people’s livelihoods and all relevant organizations must fulfill their responsibilities in this regard.

Data released by the Iranian government indicate that Tehran only enjoyed two days of “clean” air during the entirety of the Persian calendar year 1400 that ended on March 20.