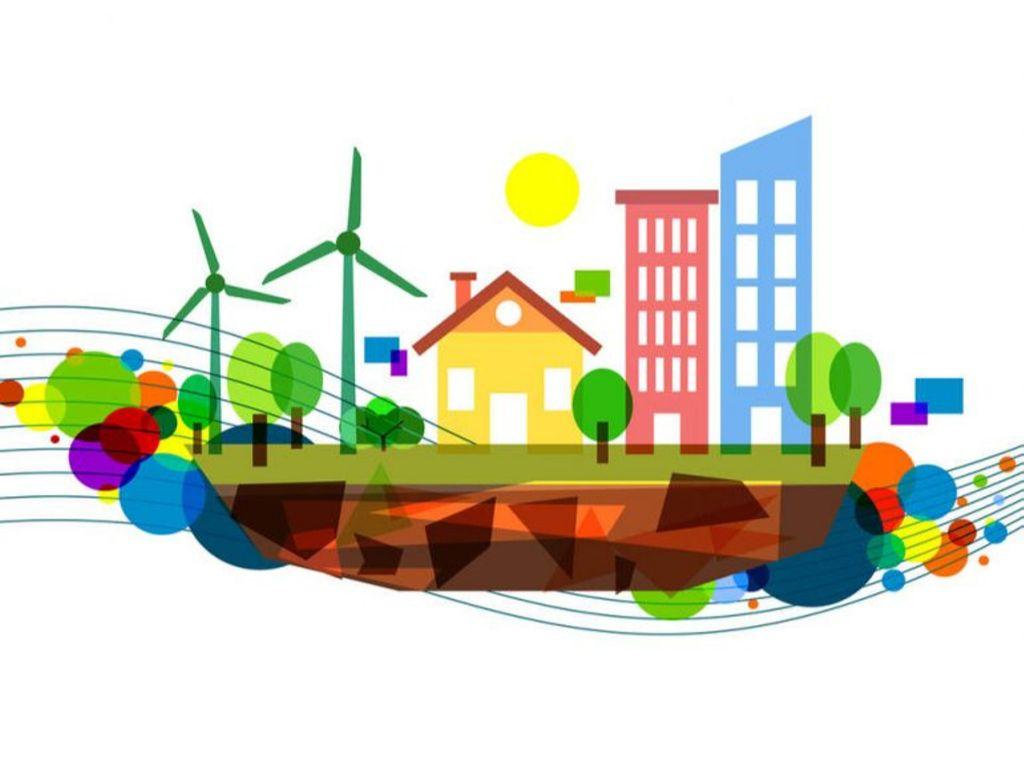 The Seventh Asia Pacific Forum on Sustainable Development has been held as a virtual meeting chaired by the UN undersecretary general and the executive secretary of the United Nations Economic and Social Council for Asia and the Pacific (UNESCAP).

The meeting held on May 20, 2020 was themed “accelerating action for and delivery of the 2030 Agenda in Asia and the Pacific.”

The meeting where Iran’s statement was also read out was a preamble to the 2020 session of the UN High-level Political Forum on Sustainable Development (HLPF).

Present at the meeting was Nargess Saffar as the head of the seven-strong Iranian delegation. She is in charge of a centre tasked with handling international issues as well as conventions of the Iranian Department of the Environment.

In her speech, she touched upon emerging diseases such as the novel coronavirus and drew attention to the destruction as well as mismanagement of biodiversity. She underscored that the health of human beings and that of the earth go hand in hand.

“Given the consequences of this disease which get in the way of sustainable development as well as a change in countries’ priorities due to the economic harm they have suffered as a result of the disease, it is suggested that a strategic plan be drawn up in order to make up for the losses following the coronavirus outbreak and that efforts be made to create green jobs and also green financial and tax packages be defined,” she said.

She noted that a shortage of financial resources and a lack of required technology and knowhow will affect efforts to achieve the desired objectives. She called for reports to be drawn up and presented at the regional level.

Saffar also expounded on the measures adopted by Iran in the domains of welfare, health, education and agriculture despite economic challenges caused by sanctions. She also enumerated Iran’s environmental problems as well as unstable situation in the region has affected decision-making by the Department of the Environment.

She further referred to the problems caused by sanctions in the way of pursuing sustainable development objectives.

The Iranian official called on all countries to move toward sustainable development regardless of certain countries’ move to capitalize on their political power to put pressure on others.