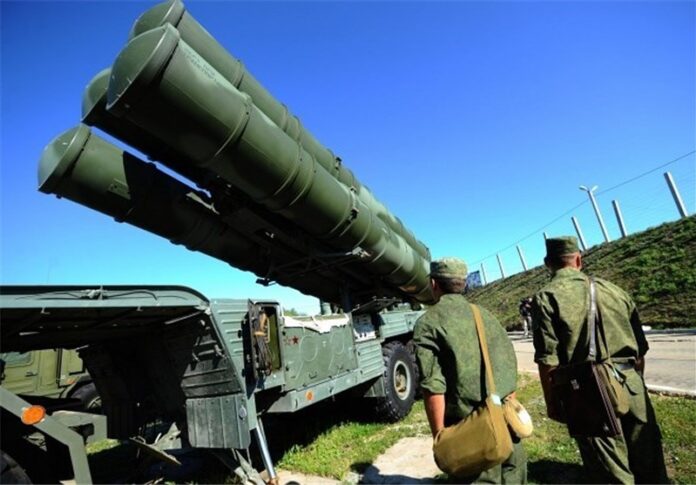 “Deliveries will be made in the nearest time,” Zamir Kabulov, who is also Putin’s special envoy for Afghanistan, told RIA Novosti on Monday.

Under the previous contract signed in 2007, Russia was required to provide Iran with at least five S-300 defense system batteries.

But the contract, worth more than $800 million, was revoked after then-President Dmitry Medvedev banned the supply of those systems to Tehran in 2010.

However, Russian President Vladimir Putin decided in April to lift the ban on the S-300 missile system delivery to Iran.

Kabulov said that the Islamic Republic is also displaying interest in buying more advanced, S-400 missile systems, but no talks are underway at the moment on this matter.

“No, there are no talks being held on the S-400. The Iranians have noted that they would principally be happy (to receive them), but there haven’t been any negotiations,” he said.

Enhanced defense, military and technical cooperation between Tehran and Moscow are among main objectives of the Iranian minister’s visit.