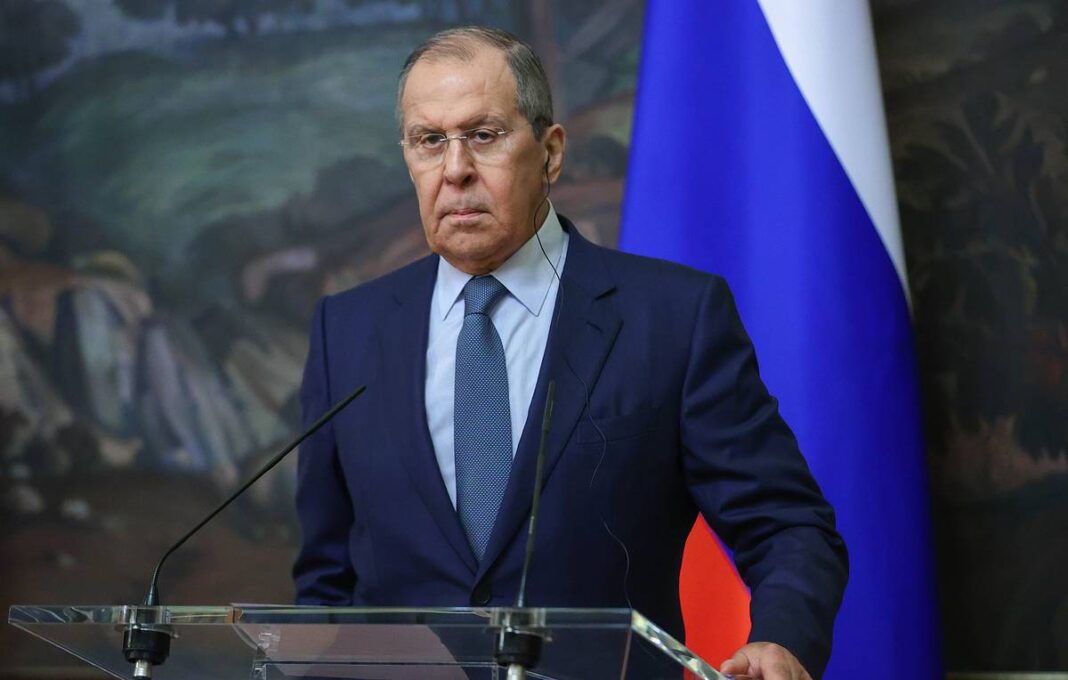 “The visit, in short, is very important. It’s time to resume contacts at the highest level, which are traditionally close and regular among us and which also fell victim to the coronavirus infection,” Lavrov said during a press conference on Russian diplomatic activities in 2021 on Friday.

“The significance (of the visit), first of all, is the need to take an inventory of our entire agenda taking into account changes in the leadership of Iran,” he added.

In late December, Iranian government spokesman Ali Bahadori Jahromi noted Raisi would visit Russia in the beginning of 2022 at the invitation of his Russian counterpart Vladimir Putin. Later, Kremlin Spokesman Dmitry Peskov announced Moscow and Tehran are preparing contacts at the highest level.

On nuclear talks, Lavrov stated real progress has been achieved.

“There has been real progress […] on the Iranian nuclear program; there is a real desire, between Iran and the US, first and foremost, to understand concrete concerns and understand how these concerns could be accounted for in the general package,” the minister said.

The top diplomat added that “it could only be a package solution,” just like the nuclear deal itself.

“The Joint Comprehensive Plan of Action was a package solution,” he noted.

According to the Russian FM, the experienced negotiators in Vienna “have already penetrated minute details of this negotiation matter” and “are making good progress.”

“I am knocking on wood, but we expect the agreement to be achieved,” he concluded.