Russian ambassador to Tehran: Moscow does not want JCPOA to collapse 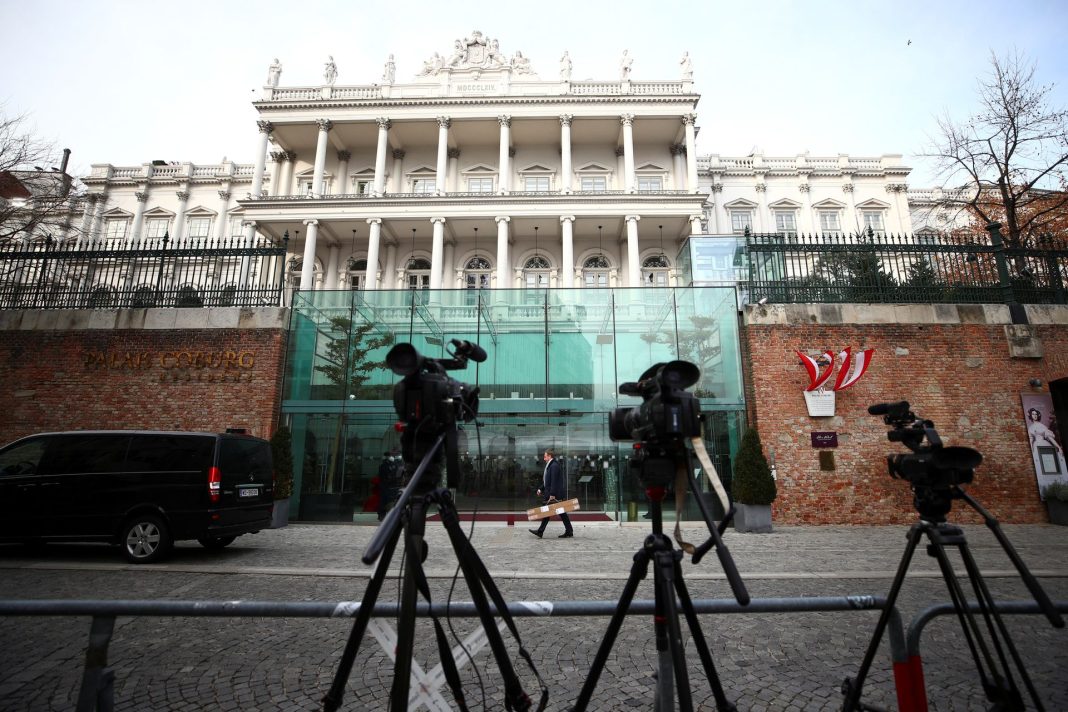 The Russian ambassador to Tehran says Moscow wants the Iran nuclear deal, JCPOA, to succeed, but its own interests are also important to the Kremlin and these interests exist for Iran as well.

Levan Dzhagaryan was speaking in an interview with the Iranian Labor News Agency (ILNA).

He said Russia played a significant role in the 2015 agreement, and its trade exchanges with Iran must be guaranteed.

In response to a question about Russia’s claim that its request for a written guarantee from the United States is in Iran’s favor as well, he said, “We are in touch with our Iranian counterparts on this issue, but I cannot give the details, and only high-ranking officials in Tehran and negotiators in Vienna are involved.”

“Our interests are important to us, but our interests are not to the detriment of others. Do you not think that Westerners want to create a rift between us? You should know that our officials, Mr. Lavrov and Mr. Amir Abdollahian, are in constant contact.”

He also spoke about Ukraine. He said Russia will continue its military operation in Ukraine until it achieves victory.

He also denied that Russia has invaded Ukraine, saying, “This is a special military operation, not an invasion”.

He accused the West of double standard regarding the issue of Ukraine, noting that during the eight years since 2014 when eastern Ukraine was bombed by the country’s army and many civilians including kids were killed, the West was silent.