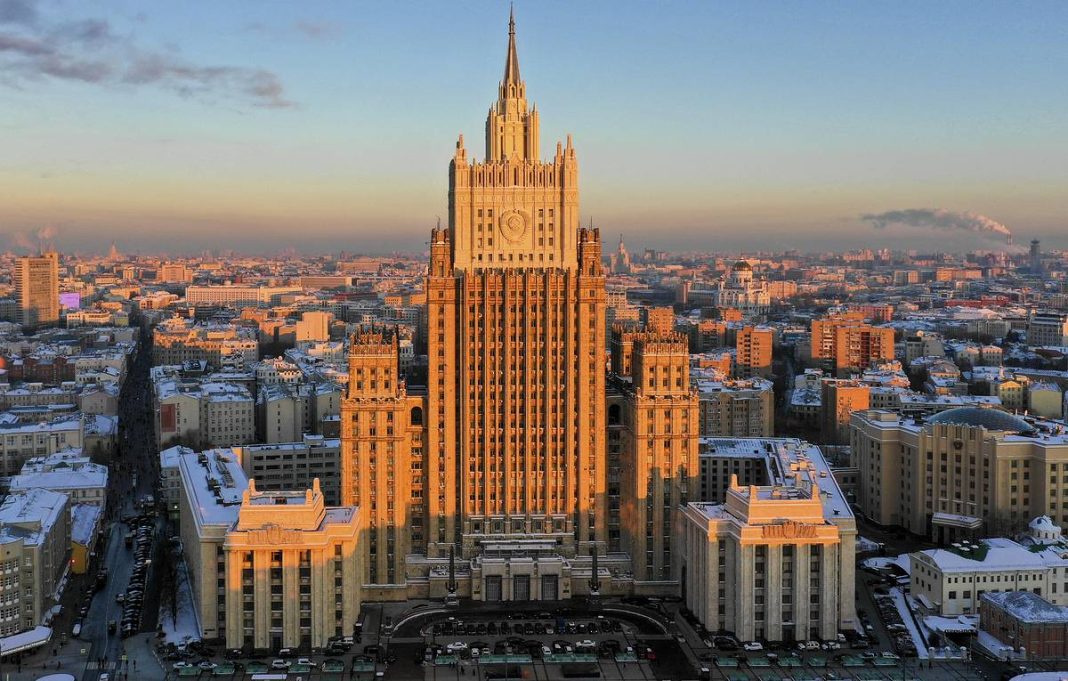 Negotiations on restoring the Joint Comprehensive Plan of Action (JCPOA) are proceeding normally, without artificial delays, the Russian Foreign Ministry announced in a statement on Monday.

“A break was announced in talks on restoring the JCPOA on March 11. The delegations returned to their respective capitals for consultations. Work continues on certain aspects of a future agreement on restoring the nuclear deal, its text is being corrected with regard to issues remaining between the United States and Iran. Some of the participants in the talks will also need to take political decisions on approving the final text of the agreement. The talks are proceeding normally, with no artificial delays to speak of,” the statement reads.

According to the foreign ministry, Russia believes that the path to effectively and fully resuming the implementation of the JCPOA lies through “restoring a balance between the nuclear and economic aspects of the deal, as well as between the relevant interests of all the parties.”

On Friday, EU foreign policy chief Josep Borrell stated a pause in the Vienna negotiations, aimed at saving the Iran nuclear deal, is needed due to “external factors”.

A senior State Department official has stated the US won’t negotiate exemptions to Ukraine-related sanctions on Russia to save the 2015 Iranian nuclear deal. The source told the Wall Street Journal on Sunday Washington instead would try to strike an alternative agreement that excludes Moscow if the Kremlin doesn’t back off from last-minute demands.

Iran has announced all parties are determined to return to the talks in Vienna on the revival of the 2015 nuclear deal, but it is not clear when that happens. Tehran has stressed it keeps making efforts to reach a good, robust and lasting deal in the Vienna talks.

Saeed Khatibzadeh addressed the issue of excessive demands during the Vienna talks, saying the current “short pause” in the process is meant for the delegations to return to their capitals, which was based on a request by the coordinator of the JCPOA joint commission.

“We are not currently at the point of agreement, because certain key issues remain open, on which decisions should be made in Washington. As soon as those decisions are made, we will be at the point to return to Vienna and get a final agreement. Currently we are waiting to hear the United States’ response,” he added.

“We should not forget what has happened in Vienna means the verifiable return of the US to the JCPOA, and its obligations under the international agreement with commitment,” he stated.

Khatibzadeh noted that the subject of the negotiations has been the United States’ obligations.