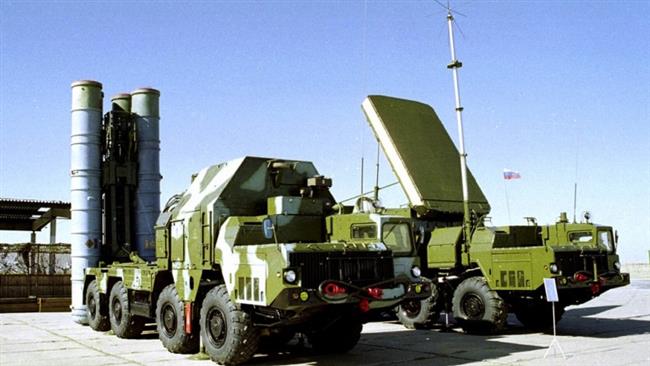 Under an earlier deal, Russia was to provide Iran with S-300 defense systems, but refused to do so under the pretext of UN sanctions against Tehran.

“As far as Iran is concerned, we offered Antey-2500 instead of S-300. They are thinking. No decision has been made yet,” Chemezov said.

There was no immediate response to Chemezov’s comments from Iran.

Under a contract signed in 2007, Russia was to provide Iran with at least five S-300 defense systems.

However, Moscow refused to deliver the system to Iran under the pretext that it is covered by the fourth round of the United Nations Security Council sanctions against Tehran over its nuclear program.

Following Moscow’s failure to deliver the systems, Iran filed a complaint against the Russian arms firm Rosoboronexport with the International Court of Arbitration in Geneva.