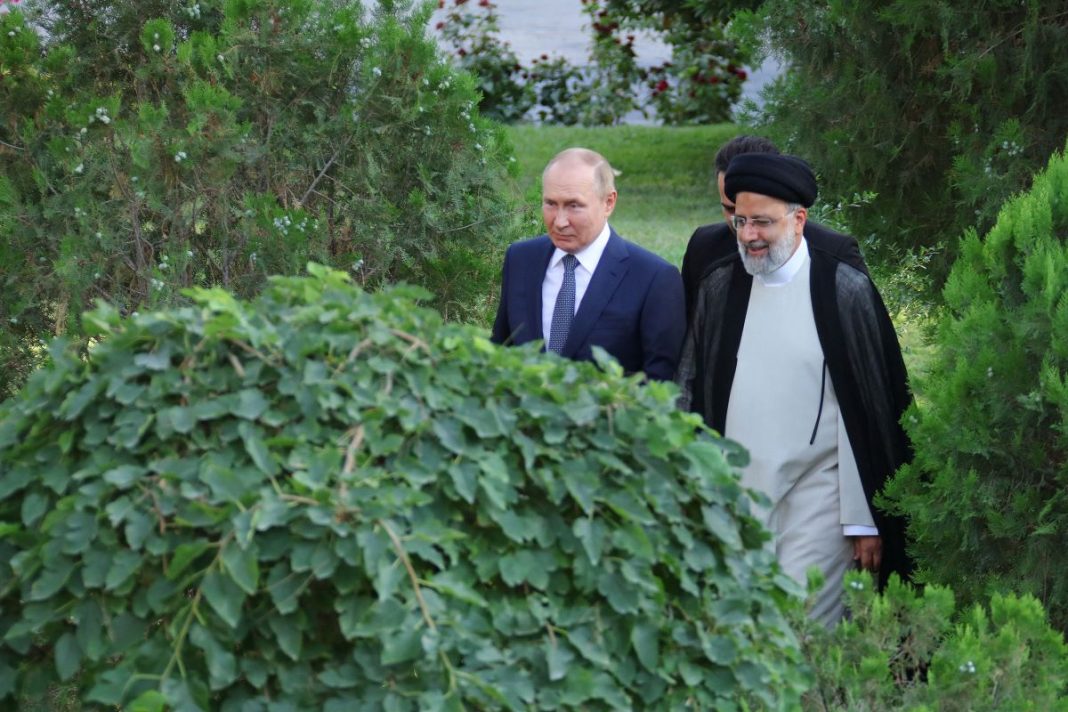 The Russian Embassy in Tehran pokes fun at Ukraine’s top intelligence official for claiming that Russian leader Vladimir Putin may have been replaced by a lookalike body double during his recent trip to Iran.

“The Russian Embassy also suggests that this statement was probably made by a body double of Mr. Budanov,” it said mockingly.

The intelligence official had told Ukrainian outlet 1+1 that Putin’s lively appearance during the visit was uncharacteristic, suggesting that the man seen in the footage was not the Russian president.

“I will only hint,” Budanov said.

“Please look at the moment of Putin’s exit from the plane. Is it Putin at all?”

Putin visited Tehran on Tuesday to attend a tripartite meeting with his Iranian and Turkish presidents over the Syria crisis.