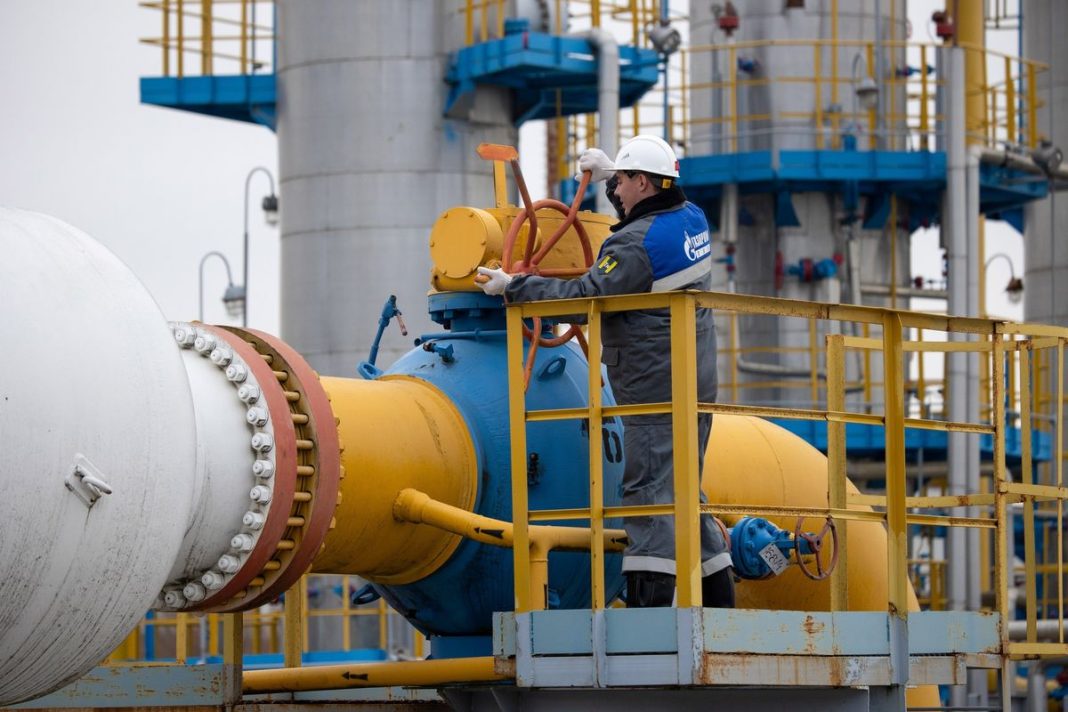 Mohsen Khojastehmehr added that Iran has already signed investment contracts in 7 oil fields with numerous Russian companies, saying the contracts are worth $4 billion.

He further announced the launch of Phase 11 of the South Pars gas field in the Persian Gulf by the end of this Persian year.

Meanwhile, Majid Chegeni, CEO of the National Iranian Gas Company, has pointed to the agreement with Gazprom, saying, “We work with the company in the field of gas swap with neighboring countries.” Chegeni said the development of gas trade with neighbors is among the most important purposes of the signing of this contract.

The National Iranian Oil Company and Russia’s energy giant Gazprom Company on Tuesday signed a contract worth $40 billion. The agreement was signed during Russian President Vladimir Putin’s visit to Tehran.