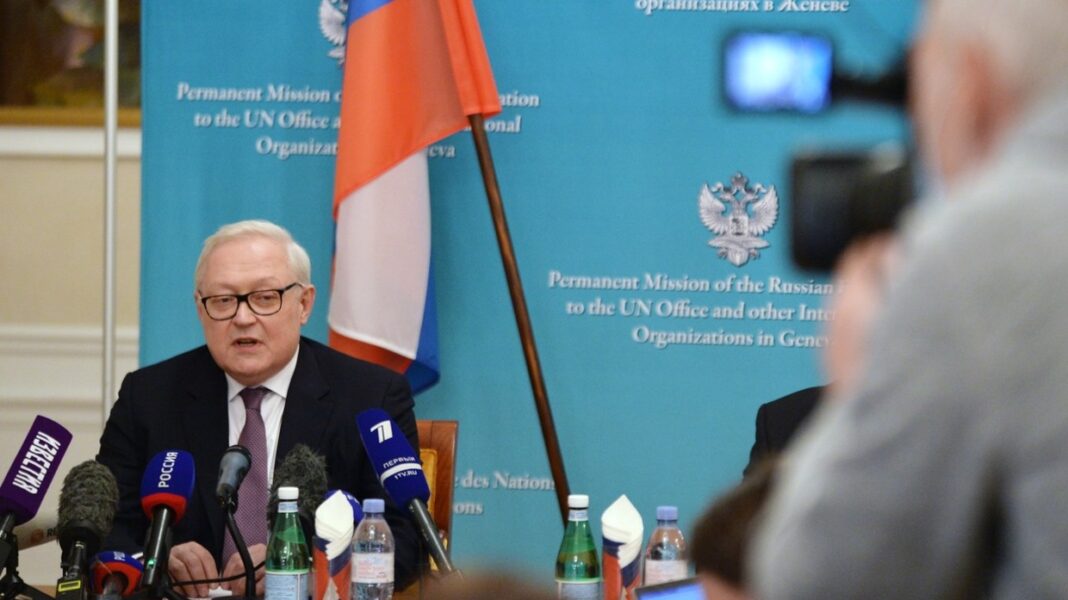 The Vienna negotiations aimed at reviving the Joint Comprehensive Plan of Action (JCPOA) are speeding up and the chances for reaching a solution have increased, Russian Deputy Foreign Minister Sergey Ryabkov says.

“The Vienna talks have speeded up. We believe that the chances to reach a solution within the framework that had been developed during the previous rounds, including six rounds held until June 20, have increased. This is a positive thing. All parties are demonstrating readiness to solve the remaining problems,” the deputy foreign minister noted.

Ryabkov also mentioned that “various schemes were possible” for reaching the ultimate goal, the restoration of the Iranian nuclear deal in its original form.

“A step-by-step approach based on reciprocity [is likely to be used] to achieve the main goal,” the senior diplomat pointed out.

“I would like to emphasize that possible intermediate steps are not going to replace, substitute the basic agreement, which needs to be fully restored. The Russian side proceeds from this, while providing political and diplomatic assistance to Iranians, Americans and Europeans,” Ryabkov stated.

As the diplomat stated, he also sees no need for setting any deadlines for reaching a final decision on the Iranian nuclear deal.