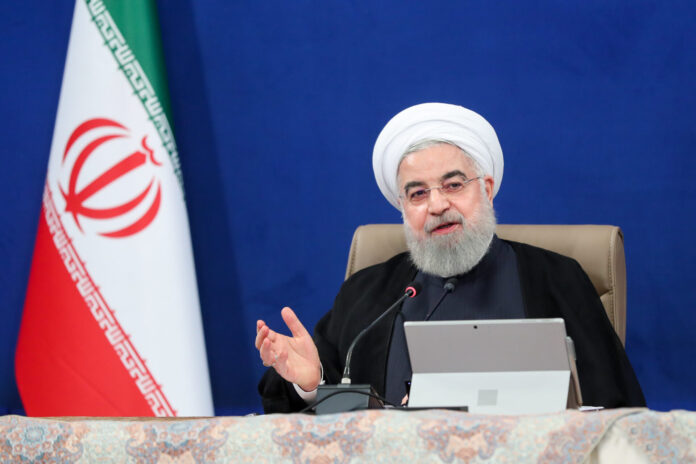 Iranian President Hassan Rouhani says his administration has come up with a road map to economy for the final year of his tenure.

Speaking at a meeting of the Administration’s Economic Coordination Headquarters on Tuesday, President Rouhani said the strategic document on the “economic road map” for the eighth year of his administration has been prepared and will be made public next week.

The president noted that implementation of the road map would create synergy for the production boom in the country involving various economic sectors.

President Rouhani also highlighted the administration’s success in thwarting the hostile plots for disruption to livelihood of people and to Iran’s progress amid an economic war against the country.

“By devising this road map and setting careful goals for the next one year, the administration seeks to create solidarity and an organized movement and to consolidate the financial resources of all systems, coupled with maximum popular cooperation, in order to create calm and stability and pave the way for the country’s development and progress,” the president stated.